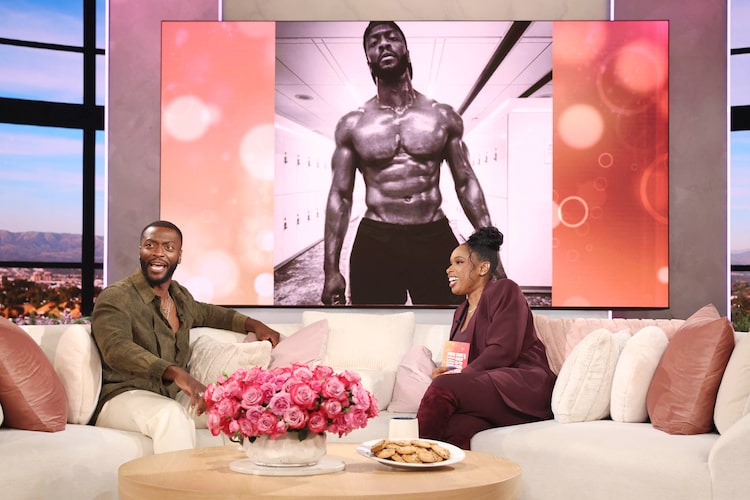 On Monday’s episode of “The Jennifer Hudson Show,” the actor — who portrays Hawkman in the new D.C. Comics superhero movie — detailed to Jennifer Hudson his intense exercise and nutrition routine for the film.

Noting that he began training two months before production, Aldis woke up at 4 a.m. to bodybuild from 5 a.m. to 8 a.m.

“That’s not my hour,” Aldis hilariously said about not being a morning person. “Don’t catch me before 10 o’clock.”

After lifting weights, Aldis did stunt training and choreography from 8 a.m. to 4 p.m.

Despite his rigorous exercise schedule, Aldis said the hardest part was not the training, but the eating!

Once Aldis wrapped his final scene, he made sure to carb up with some delicious “ramen [and] burgers,” as well as sandwiches from Fred’s Meat & Bread in Atlanta.

Fortunately, Aldis’ hard work paid off. When a picture of his shirtless torso flashed across the screen, the “Jennifer Hudson Show” audience couldn’t contain themselves!

“Get a hold of yourself!” Aldis joked. “Get it together! My muscles are up here!”

Check out more highlights from Aldis’ interview, below.

Aldis’ Mom ‘Ran Up’ on Jennifer in Italy 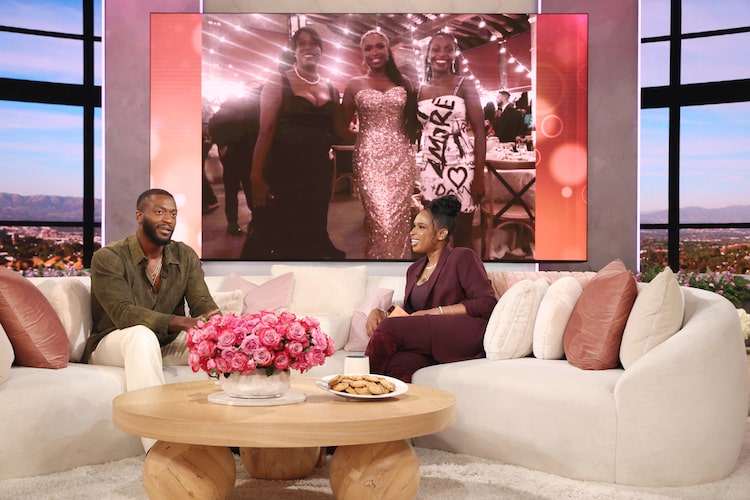 Aldis and Jenn first met at a fashion show in Italy last summer — all due to Aldis’ mom!

“She was like, ‘Hey, baby. I’m such a fan,’” Aldis recalled his mom telling Jenn. “I’m gonna introduce you to my baby boy, my son.”

Aldis admitted he was a bit embarrassed by his mom’s networking skills.

Though Jenn “had no idea” who her son was, she was pleasantly surprised when she met Aldis.

Aldis Got a Surprise Concert from Jenn

At the fashion show in Italy, Jenn surprised guests with a beautiful rendition of “Nessun Dorma,” a famous song from the opera “Turandot.”

“You killed it,” Aldis told Jenn. “Y’all wanna see somebody hand some vocals?” 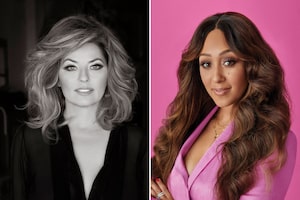 Aldis and His Family Are Creating Their Own Hollywood Empire 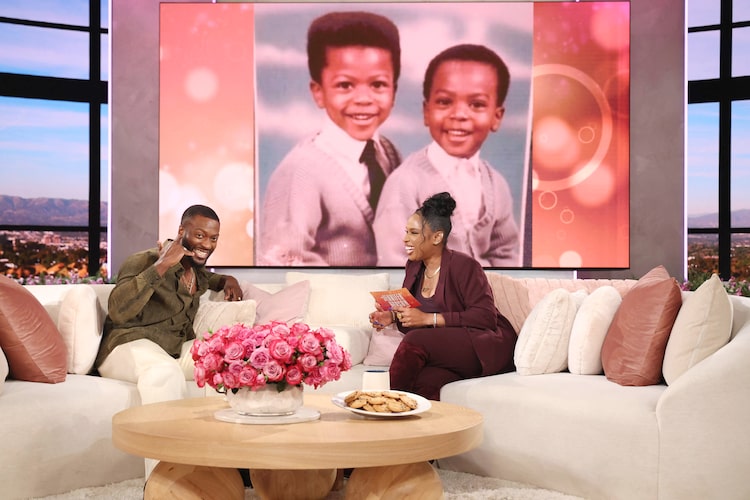 Aldis told Jenn that his mom was extremely active in his and brother Edmond’s careers. He added that Edmond started out before him by doing print work in New York.

Though he started out as an extra, Aldis’ mom helped him land gigs on Broadway and “Sesame Street,” where he rocked a “bucktooth” and a cute hairstyle.

“Look at the cut!” Aldis exclaimed when a picture of him on “Sesame Street” flashed across the screen.

These days, the family is “hustling” through Hollywood with their production company, Hodge Brothers Productions.

Aldis Has Many Talents! 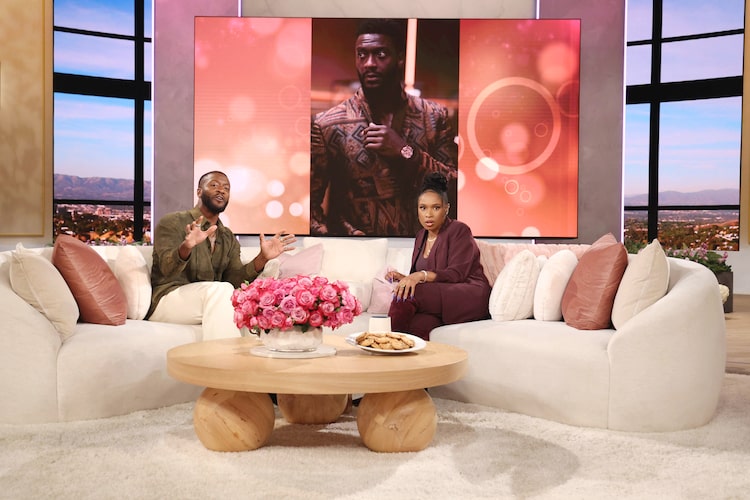 In addition to being an actor, Aldis also designs watches. In fact, one of his protypes is featured in “Black Adam.”

He told Jenn that the superhero movie is a “culmination of two of [his] loves”: creating a watch brand and acting in the superhero universe — two pursuits that he has been working on for the past 15 years.

“It came together,” Aldis said about his hard work.

Aldis is also traveling to Geneva, Switzerland, a city known for its watchmaking expertise, to better his craft. 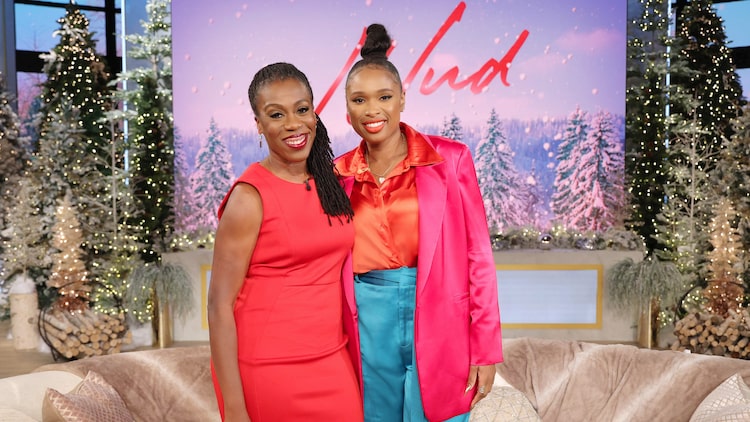 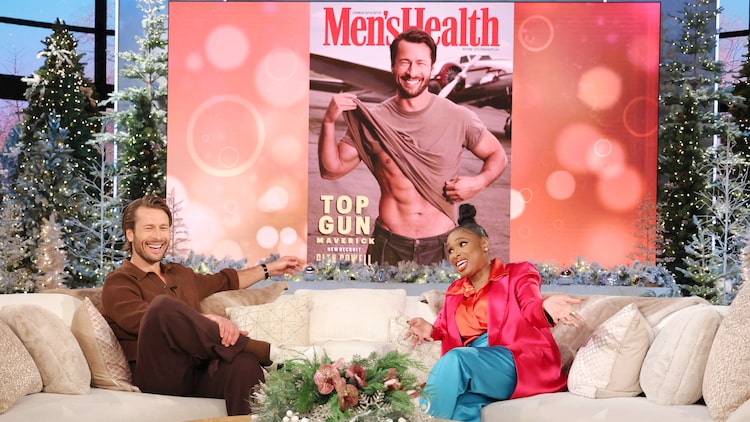 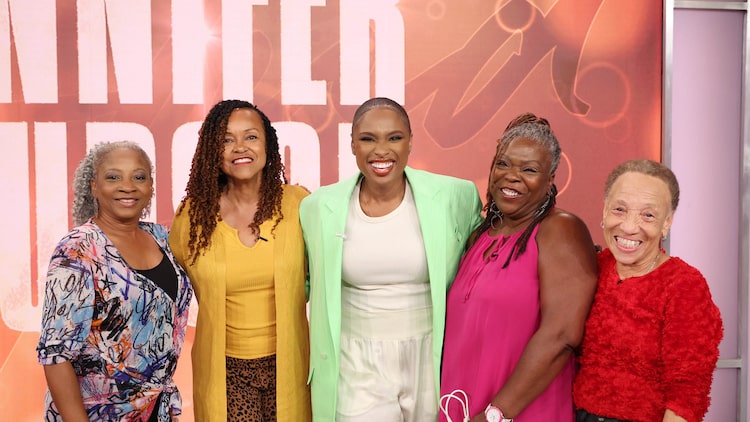