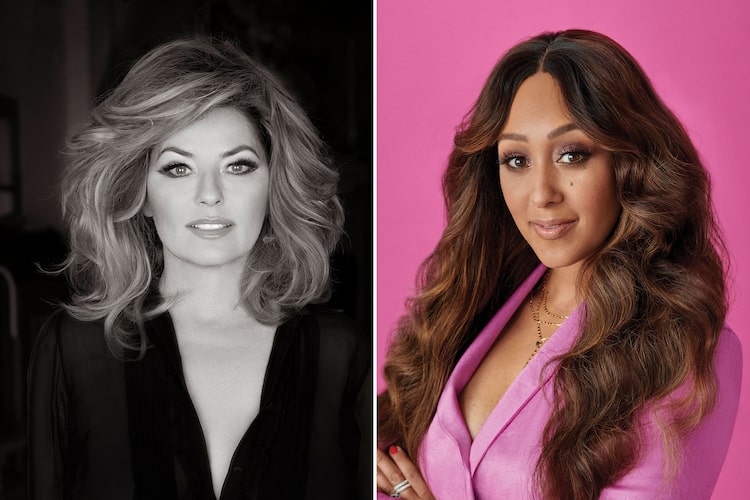 Tune in November 7 to 11 to see JHud on the couch with big names from the world of music, TV, and movies.

Beth Behrs
The star of CBS series “The Neighborhood” joins Jennifer in the studio.

Aldis Hodge
The “Black Adam” actor sits down on the couch with JHud. 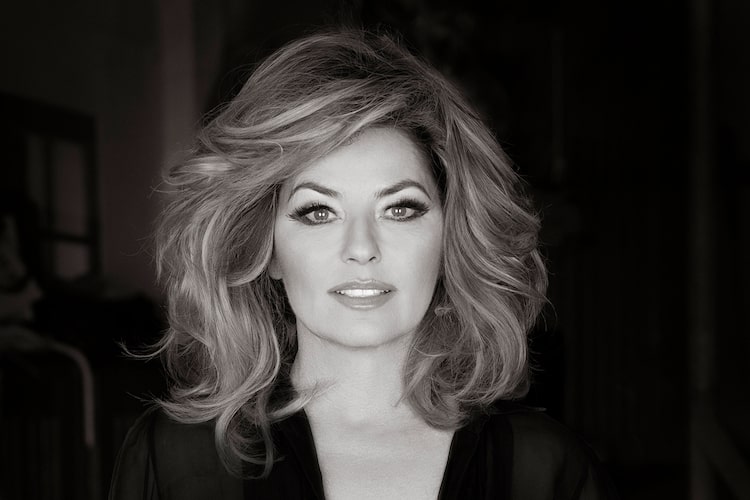 Jodie Turner-Smith
The actress talks to Jennifer about her new political thriller film, “The Independent.” 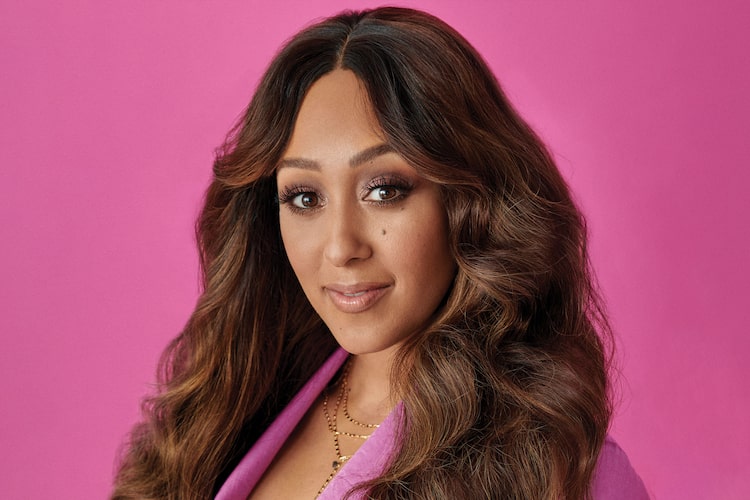 Tamera Mowry-Housley
The actress chats about her book “You Should Sit Down for This,” and gets “The Jennifer Hudson Show” audience excited for her Hallmark Channel movie “Inventing the Christmas Prince” out November 18.

Josh Groban
The singer chats with Jennifer about his “Beauty and the Beast” special, airing December 15 on ABC. 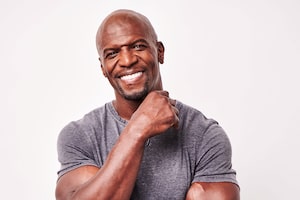