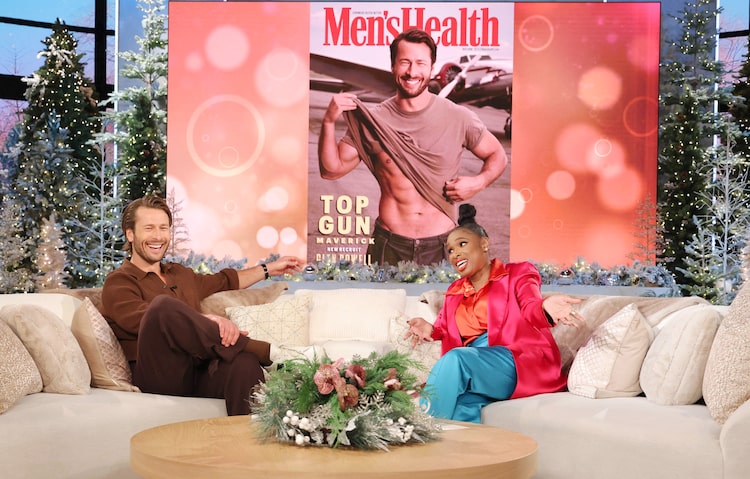 Glen Powell and his muscular co-star Jonathan Majors have a lot in common, but apparently it’s not their workout routine.

On Wednesday’s episode of “The Jennifer Hudson Show,” the “Top Gun: Maverick” star spoke to Jennifer about his new movie “Devotion” — about Jesse Brown, played by Majors, the first Black aviator in U.S. Navy history.

When Jennifer brought up that both Glen and Jonathan had their own Men’s Health cover, Glen pointed out that he and Jonathan are not on the same level.

While Glen said the two “worked out a little on set,” he was pretty sure he didn’t do Jonathan’s full regimen. 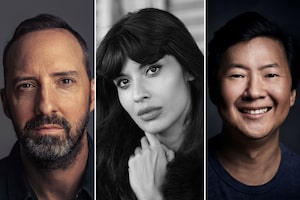 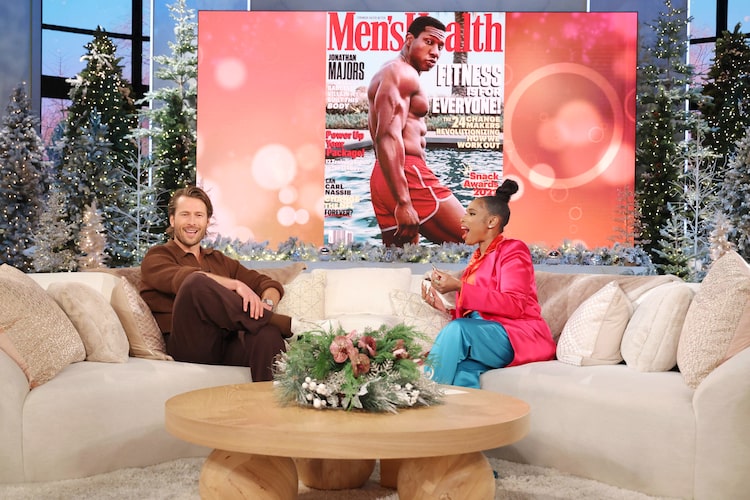 “Whatever his routine is, I don’t know if I can handle it,” Glen said. “Whatever he’s hauling, I’m not hauling.”

Check out more moments from Glen’s interview, below.

Glen on Getting His Pilot’s License 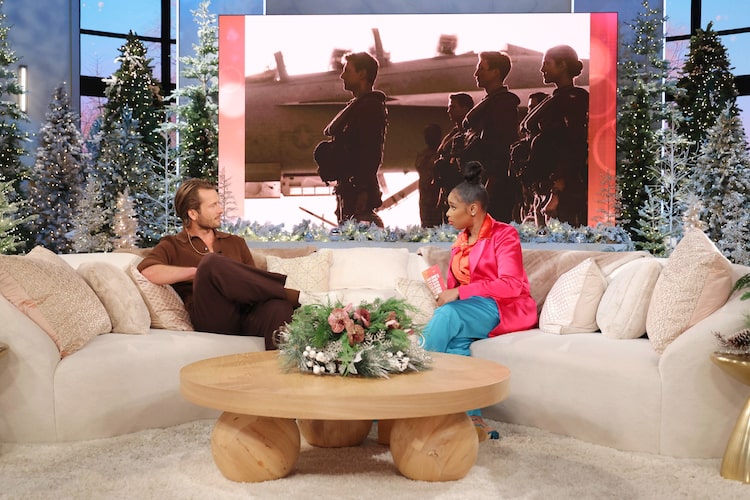 Glen said he got his pilot’s license after starring in “Top Gun: Maverick,” and has flown to such places as Las Vegas and Catalina Island.

When Jennifer asked what music he listened to in the air, Glen said that while training for “Top Gun,” he enjoyed artists such as Bruce Springsteen.

These days, he said, he listens to movie soundtracks “where I can still hear chatter.”

He explained that he doesn’t want music with too many lyrics, as he’ll “miss people calling for directions.”

“I can’t be completely distracted,” he said.

Glen on Dressing in a Tux for Oprah

Glen told Jennifer that when he was 17, he starred in the movie “The Great Debaters,” directed by Denzel Washington.

Before he got the role, Glen said Denzel told him that the producers thought he looked too young for his college-aged character.

Knowing he “had to bring it,” Glen said he dressed in a tuxedo for the table read, held in Shreveport, Louisiana. While there, he saw Oprah Winfrey, a producer on the film.

“The table read is the most casual thing of all time,” Glen said. “Guy in tuxedo doesn’t look cool or sane.”

Despite his perceived fashion faux pas, Glen ended up getting the role.

“Denzel gave me the confidence to do it, and I did it,” Glen said. Glen on His Family’s Theme Parties 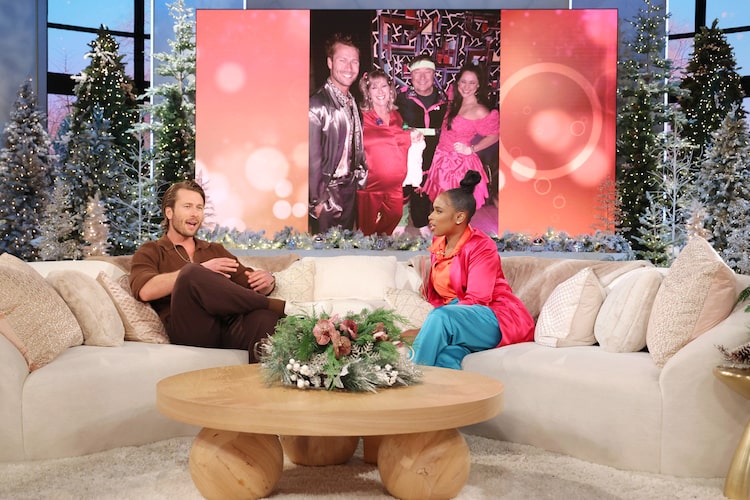 Glen said his family frequently threw theme parties and has a section of their house dedicated to costumes.

He said he recently threw a shindig where everyone had to dress up as a space cowboy.

However, Glen recalled a time when he and his family dressed up as gorillas at Walmart.

When he jokingly grabbed some bananas, Glen said the store immediately shut their doors and instructed him to “turn yourself in.”

Glen said they even made him “strip down” out of his outfit. 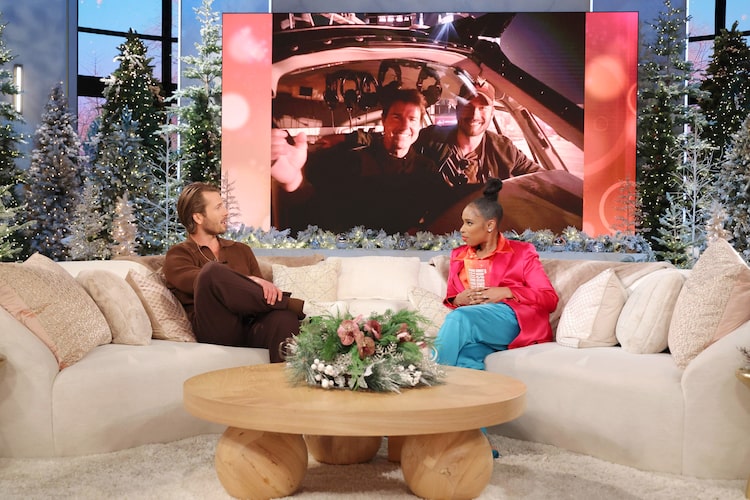 After working with Tom Cruise in “Top Gun: Maverick,” Glen said he received a special cake from the actor, known as the “Tom Cruise Cake.”

Glen said the coconut Bundt cake is “the most delicious cake” he has ever had.

To celebrate the special moment, Glen said he has thrown parties so friends can enjoy the deliciousness.

However, Glen noted that each person can only have “a bite or two,” as there is only one cake. 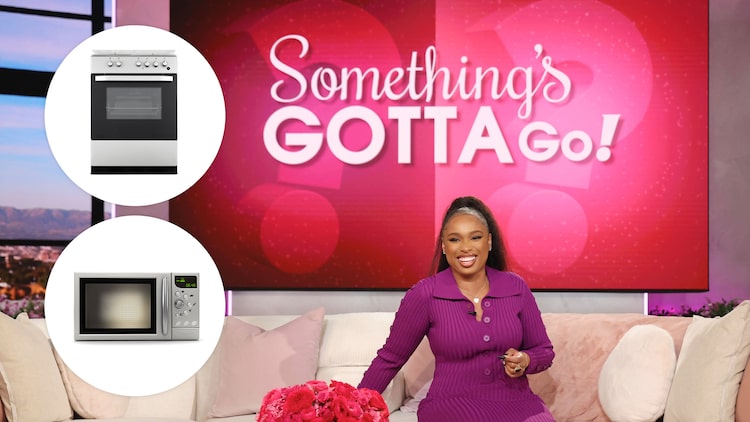