Jennifer Hudson has been named one of the 2022 People of the Year and was celebrated with a striking photo shoot exclusive to People.

The announcement comes after JHud became the youngest woman ever to win an Emmy, Grammy, Oscar, and Tony Award (EGOT) just months before she made her talk show hosting debut.

The host of “The Jennifer Hudson Show” is in good company as she graces one of four covers for the December 12 issue.

Mila Kunis is recognized for raising money to help those experiencing conflict in Ukraine. Matthew McConaughey’s embracing the families of the Texas Uvalde school shooting earned him a cover. As she bridges the generational gap with her show “Abbott Elementary,” actress Quinta Brunson is also recognized for their achievements in 2022.

In her interview, JHud chats about her latest venture as a new daytime TV host, telling the magazine, “I’m living my dream and learning as I go.”

I’m living my dream and learning as I go

In the magazine’s editor’s letter, Jennifer is championed for her mission “to create a platform for everyone, just so we all have a place to feel included.”

Jennifer also talks to the magazine about self-motivation and shares her vulnerable side. 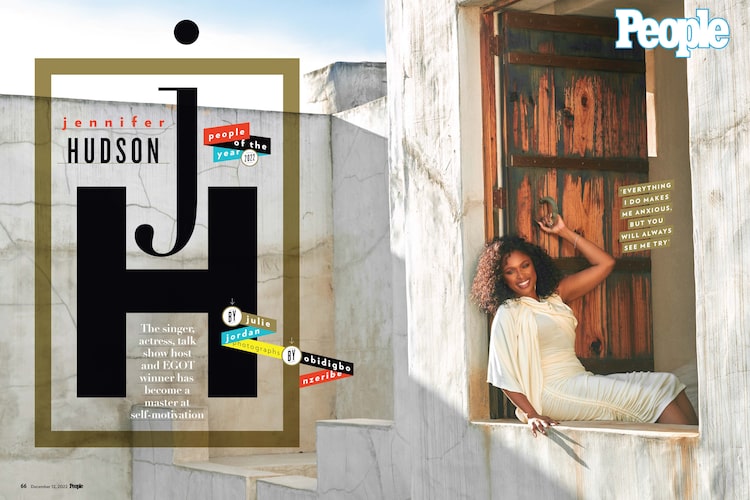 On Her Latest Career Passion

“Everything I do makes me anxious,” she admits. “But you will always see me try.” JHud added that she feels becoming only the 17th EGOT opens the space for her to be able to pick and choose more of what she wants to do. “But that’s been my whole career,” she admits.

Most Surprising Thing About Hosting a Show

“I can’t say I knew what to expect,” Jennifer told People. “I’m still learning as I go. I think seeing how huge of a machine it is, how many departments it has, meeting the crew and the staff.”

On Flipping the Talk Show Script

“I’ve been a guest on a show like this, but to come in from a host perspective and see the entire production, I think that’s the most surprising part.”

The new issue of People hits newsstands this Friday. 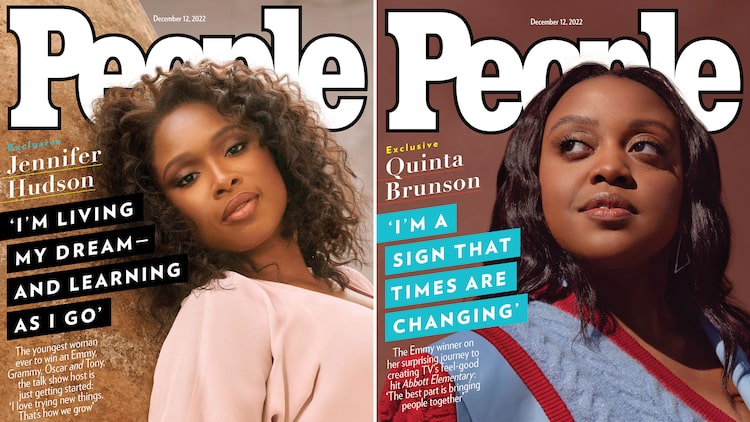