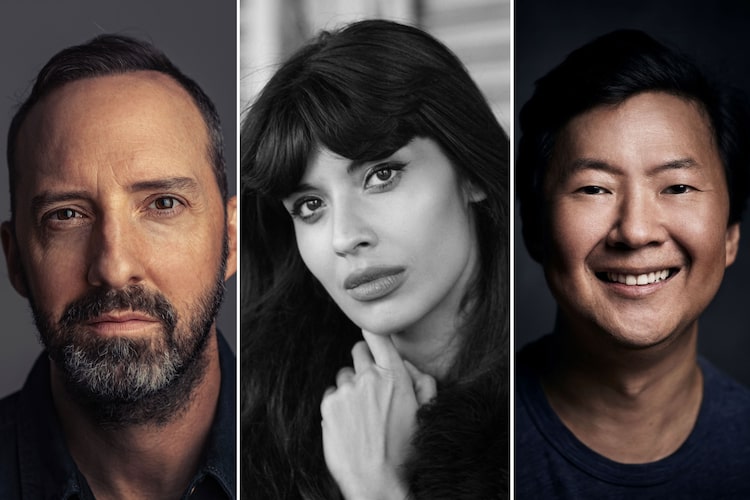 Tune in November 28 to December 2 to see JHud on the couch with big names from the world of TV and movies. 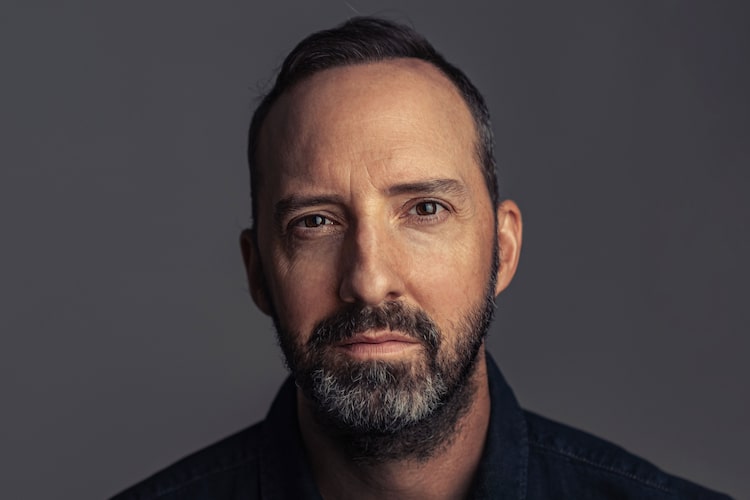 Tony Hale
The actor chats to Jennifer about the second season of the Disney+ series “The Mysterious Benedict Society.” Jameela Jamil
Jameela Jamil chats with JHud about the Peacock series “Pitch Perfect: Bumper in Berlin” and her company I Weigh. 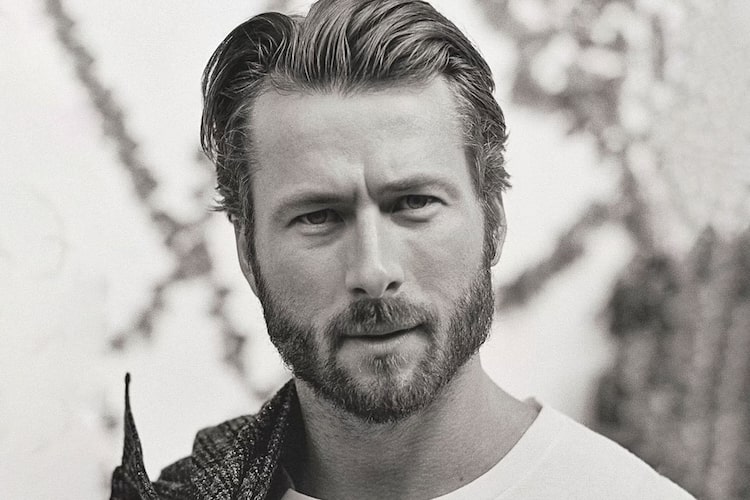 Glen Powell
Following an appearance from co-star Jonathan Majors, Glen Powell stops by to talk about his new movie “Devotion.” 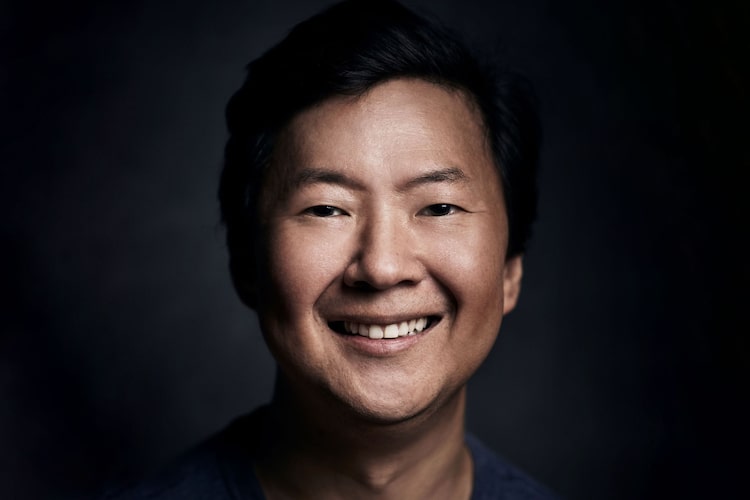 Ken Jeong
After fellow panelists Robin Thicke and Nicole Scherzinger graced the couch, comedy actor Ken Jeong chats to Jennifer Hudson about his role as a judge on Fox’s “The Masked Singer.”

Ashton Sanders
The actor promotes the Whitney Houston biopic “I Wanna Dance with Somebody,” in which he plays Bobby Brown.

Subscribe to the “Jennifer Hudson Show” newsletter to get the guest lineup direct to your inbox!