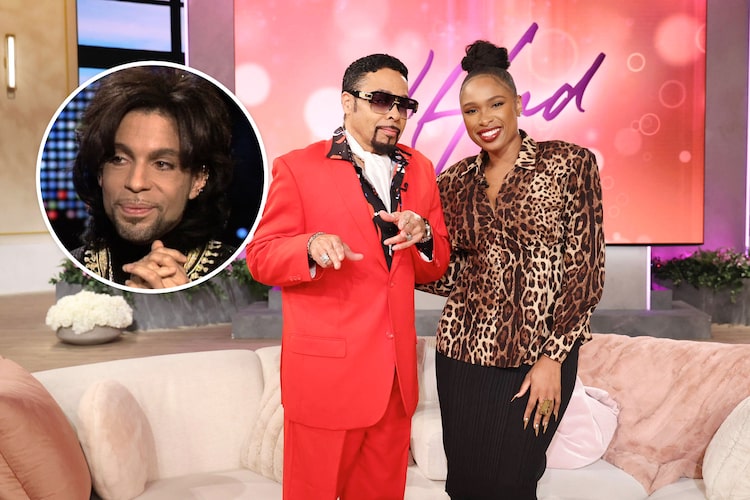 There’s a reason why Morris Day sounded so authentic in the 1984 film “Purple Rain.”

On Friday’s episode of “The Jennifer Hudson Show,” Jennifer asked the lead singer of Morris Day & The Time about starring in the film with his friend and former bandmate Prince.

While the movie — about a young musician competing with a rival singer — became a huge hit, Morris, who played himself, said he didn’t take the project seriously.

“Prince was like, ‘We’re going to make a movie.’ I’m like, ‘Aight,’” Morris said about his relaxed attitude at the time. “I never been in a movie before. So, I didn’t halfway believe it.”

Though the filmmakers gave Morris the script, they asked him, “Okay, here’s what we wrote. What would you say?”

Morris said he went through every line and changed it. 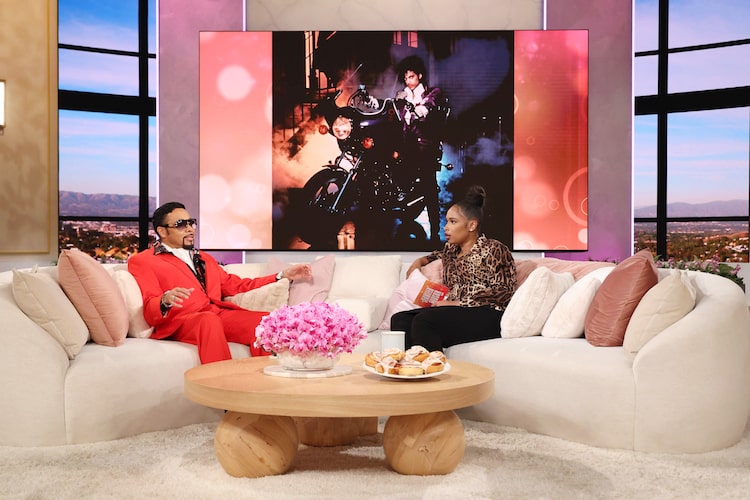 Morris also admitted that he had “no idea” the film would become a classic.

Check out more highlights from his interview, below:

Morris on Being Honored by Soul Train 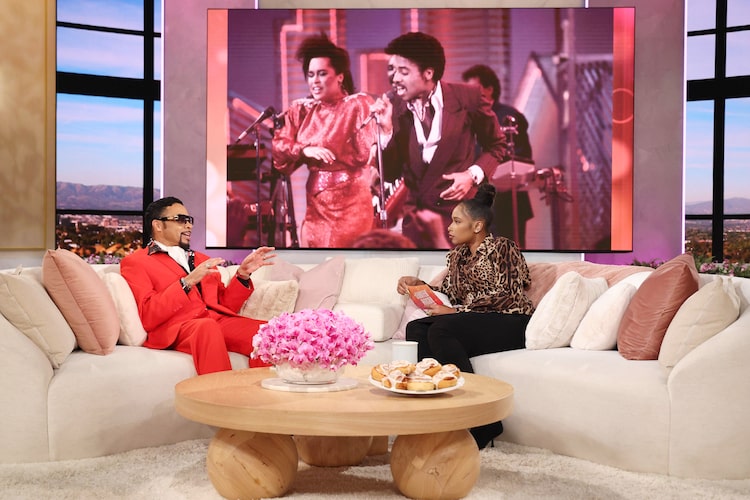 This month, it was announced that Morris Day & The Time will receive the “Legend” award at the 2022 Soul Train Awards — 41 years after Morris appeared on the legendary musical variety TV show.

When Jennifer asked him how it felt to receive this award, he said, “‘Soul Train’ has been with me every step of the way. Back to the ‘Soul Train’ days with [host] Don Cornelius.”

“I’ll take it,” he said about accepting the honor.

Morris also said he watched the program as a child and “wanted to be inside that box where the party was.”

Morris on Being the Drummer in Prince’s Band

Before becoming the lead singer of The Time, Morris was in the band Grand Central with his high school classmate Prince.

Morris told Jennifer that while in high school, he was supposed to go to a dance with a girl. When Morris arrived at the cafeteria where the function was held, he watched a band — featuring Prince and André Cymone — and was “mesmerized.”

“I forgot all about the girl. I stood there all night,” he said. “I have to be in this band.”

To do so, Morris hung out with André and impressed him with his drum skills. After André said the band was having issues with their drummer, Morris played drums for Prince and got in the band. 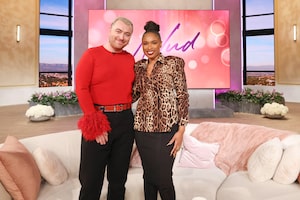 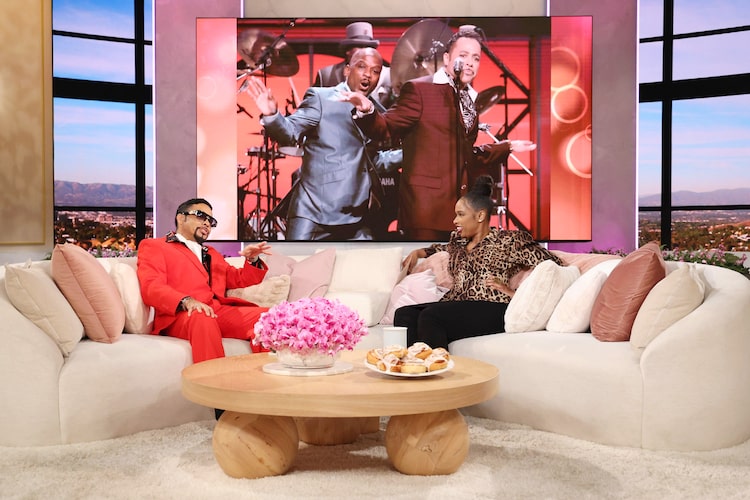 In 1983, Morris Day & The Time released the funk song “The Bird,” featuring a dance in which the arms are flapped, mimicking a bird’s wings.

Morris told Jennifer that he and his band started off with a version of the dance that Prince didn’t initially like.

“Don’t do that,” Morris recalled Prince saying. Morris explained that Prince thought the dance was too similar to something he did onstage.

However, when Morris went to rehearsal, Prince was there and played a song he wrote called “The Bird.”

“You didn’t like it that much, [but] you wrote a song,” Morris recalled thinking.

Despite the back and forth, “The Bird” became one of Morris’ most successful songs.

Morris on His New and Final Album 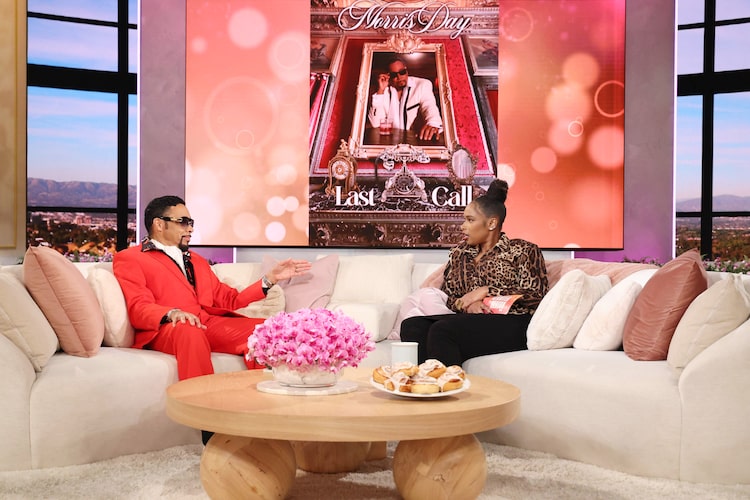 Morris gave his album that title because, “Morris Day is hanging up the Stacys, y’all!” referring to his signature Stacy Adams shoes.

However, Morris confirmed he will embark on a tour that will likely go through 2024 and will pursue other projects.