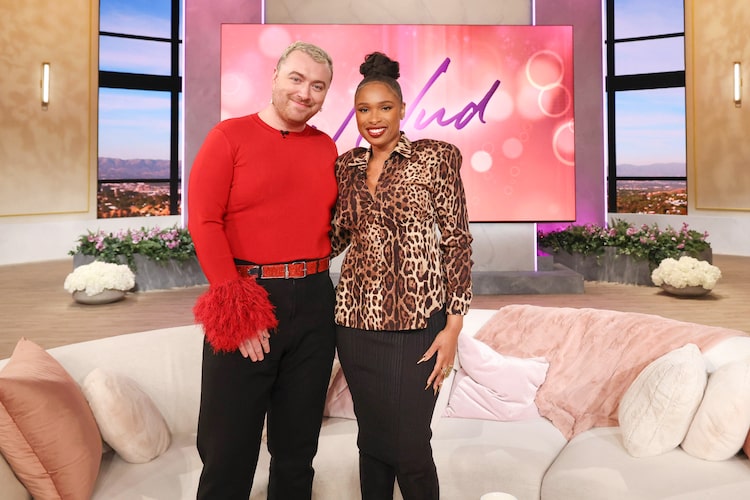 Sam Smith speaks on the “boring” day they had when they found out they were nominated for a 2023 Grammy.

On Friday’s episode of “The Jennifer Hudson Show,” Jenniferinterviewed the British singer — whose pronouns are they/them — who recently scored a Best Pop Duo/Group Performance nod for their song with Kim Petras, “Unholy.”

“I was here in L.A. I was about to go to the gym,” they told JHud about what they were doing before they received the good news.

Sam — who previously won four Grammys — said they “forgot” that the nominations were announced that day and was reminded when their “phone was buzzing.”

Though they made it to the gym, Sam said “it was a bad workout,” as they weren’t focused. 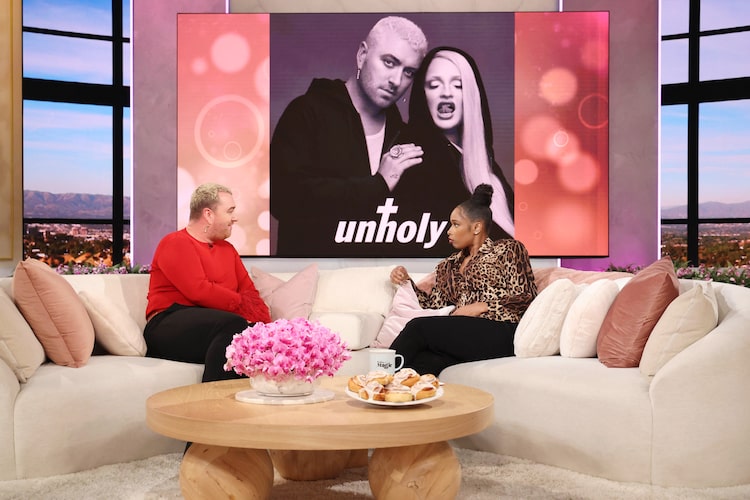 “It’s wild,” they said about the huge accomplishment. “I grew up my whole life [wanting] to be big in America. It’s an amazing feeling to be welcomed here with so much love.”

Check out more highlights from Sam’s interview, below.

Sam on How They Feel About Aging 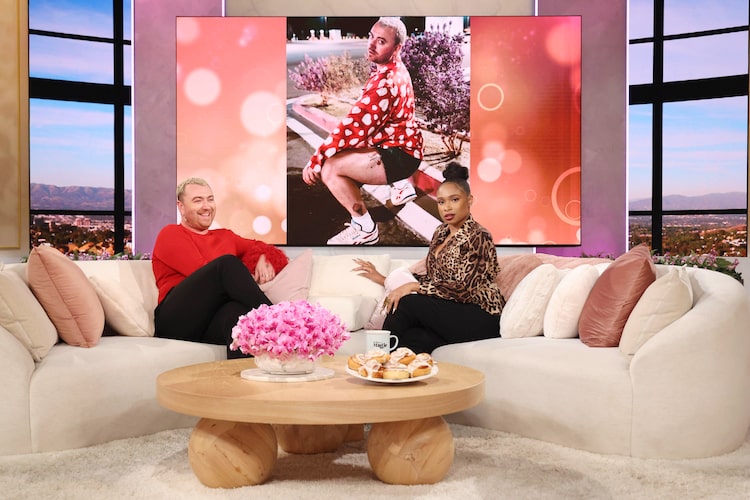 In May of this year, Sam turned the big 3-0, something that they “feel fabulous” about.

“I’ve always been excited about getting older. I’m a fine wine or a cheese,” they hilariously said.

Sam on Their Massive Tattoo Collection

Sam told Jennifer that they have over 30 tattoos and that they are “reckless” when it comes to getting more.

“I just go for it. I have so many bad ones, I don’t care,” they said, adding that they recently got one of a puffer fish.

When Sam was “overly emotional” in their late teens, they got a tattoo that said “Alone” on their arm.

“How embarrassing is that?” they said. “It’s okay, I’m fine. I’m a weirdo for getting that.”

Fortunately, “Alone” was joined by a tattoo of a duck. Sam also recently got a tattoo of a “sexy strawberry” on their thigh — complete with heels and fishnets.

When Jennifer asked Sam if they would consider getting inked on their face, Sam said they would possibly do so in their 70s. They added that they will go even crazier in their 80s. 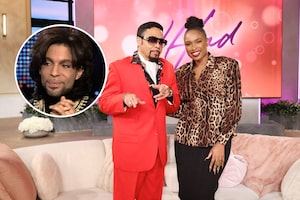 Morris Day on Creating His Own Dialogue in ‘Purple Rain’

Sam on Their Alternative Career Choice

When Jennifer asked Sam what they would do if they weren’t a singer, they said they would be a “fisherman or a fisherthem.”

“I would probably do that. I love to fish,” they said.

When Sam asked Jennifer, she said she would have been a tattoo artist if she weren’t a singer.

She even took out a permanent marker and offered to add to Sam’s collection!

Sam on Recording an Album in Jamaica 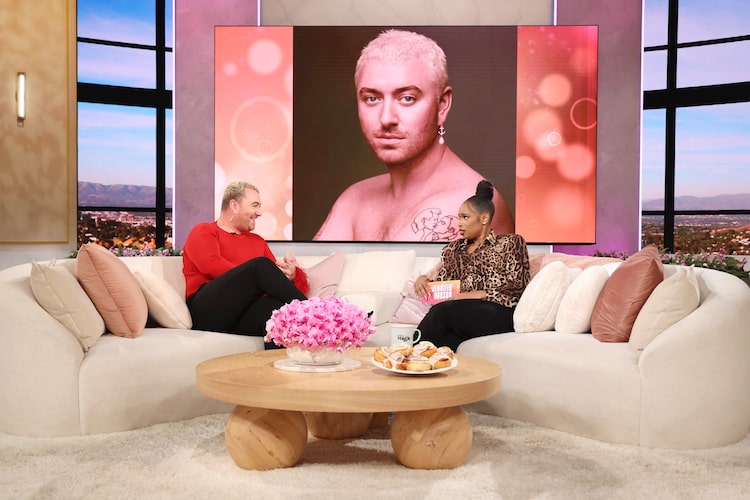 In the interview, Sam discussed their upcoming album “Gloria,” out January 2023.

“It’s about liberation,” they said about the album’s theme. “‘Gloria’ is a spirit that’s in all of us, that voice in you that says, ‘You can do it.’”

Noting that they recorded parts of the album in Jamaica, Sam said they “didn’t see much” of the country but did eat at their Kentucky Fried Chicken locations.

“I had so much KFC. In Jamaica, it’s the best KFC. It’s insane; you have to try it,” Sam told Jennifer. “They do these buckets with all these different flavors. It’s wild.”

Sam told Jennifer that they “can’t wait” to embark on their upcoming tour, saying, “There’s a lot of gold, glitter, dance, and fun. I want to leave everyone feeling sexy and happy.”

They recently performed a concert for the first time in four years, adding that “it was amazing.”

But when Jennifer asked about the weirdest thing a fan has done at a concert, they said, “A fan gave me a saucepan once and there was an envelope in the saucepan. And in the envelope, it was a mobile phone and a note that said, ‘Meet me in the library tomorrow.’”