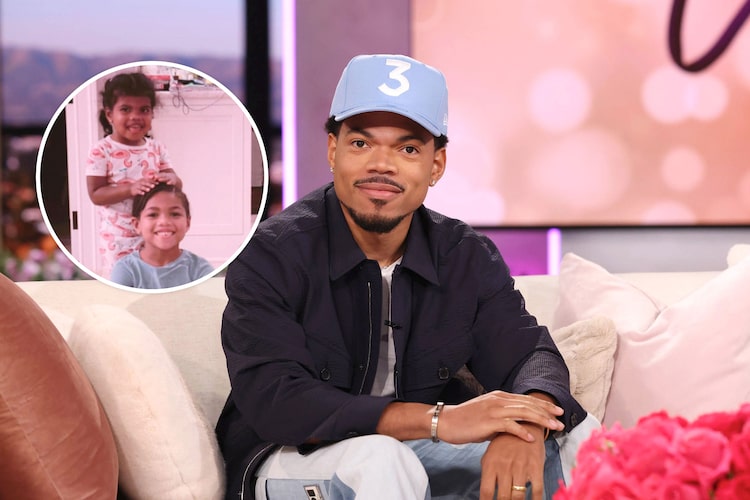 Chance the Rapper is opening up about his talented children.

On Monday’s episode of “The Jennifer Hudson Show,” the Chicago-born MC gushed to JHud about his two daughters: Kensli, 7, and Marli, 3.

During the chat, Chance said his kids are already performers who “love singing and dancing.”

“Marli is dramatic,” he told Jennifer Hudson about his youngest. “She has a lot of back and forth. She’s very expressive and feisty.”

Chance said the eldest, Kensli, is a “strong leader” who is “very well spoken” with “a huge vocabulary.”

“She was born with perfect pitch,” Chance added. “[With] any song, she goes crazy.” 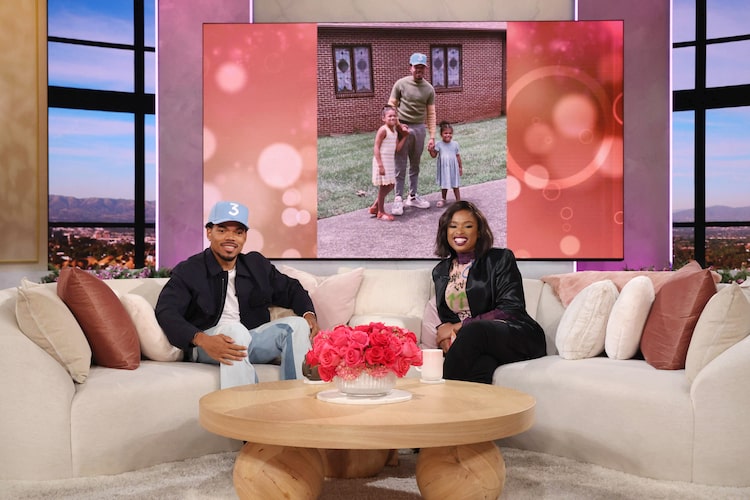 Chance said that while Kensli and Marli recognize that their father is famous — because fans come up to him — he thinks “they don’t know anybody else is famous.”

“They don’t get impressed by anybody. They know I sing and they like my songs,” Chance explained.

Later in the interview, Chance told Jennifer that he recently took his father on his very first trip to Ghana.

Though Chance’s father didn’t travel to Ghana till he was 59, their family has a rich history with the West African country.

“A lot of our grandparents had connections between West Africa and here. My great-grandmother spent a lot of time in Ghana, at church, and [she] built schools,” Chance noted. 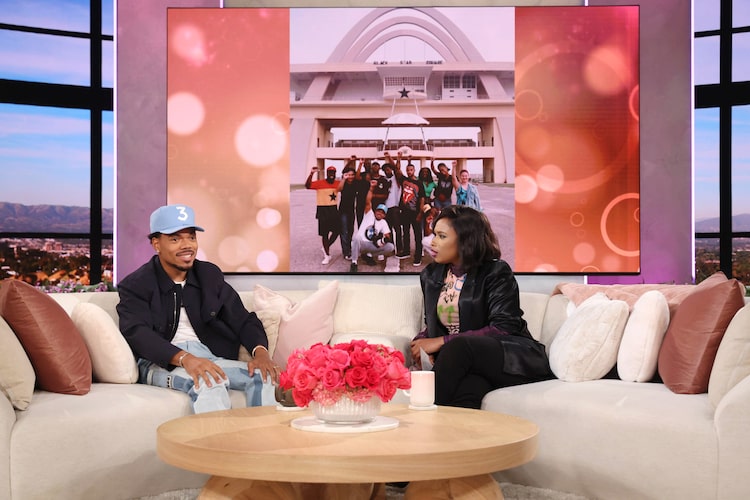 Chance said the trip with his dad “was deep.”

“It was a real good connection between me and my father,” he added.

On January 26, 2023, Chance will return to Ghana for the Black Star Line Festival, which will take place at Black Star Square in the capital city of Accra.