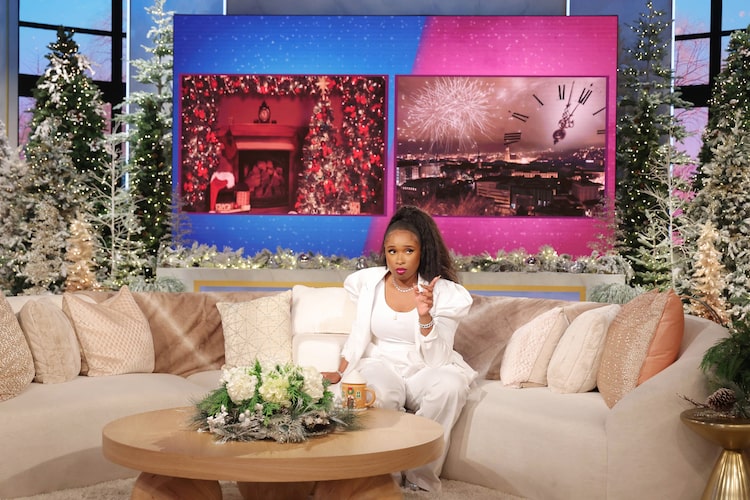 Jennifer Hudson wants to know which holiday eve is the best.

On an episode of “The Jennifer Hudson Show,” JHud played “Something’s Gotta Go” with her live studio audience, in which they had to pick between two things.

Because of the holiday season, Jennifer asked her audience the difficult question: Would you rather celebrate Christmas Eve or New Year’s Eve?

The question was so controversial, Jennifer couldn’t immediately hear a clear answer from the divided crowd. 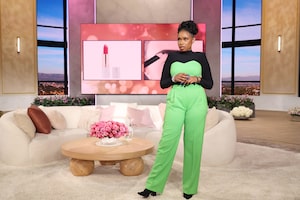 Poll: Would You Rather Do Your Lips or Your Brows?

One woman said New Year’s Eve has to go, citing her faith as the reason.

“Because Jesus is everything. Everything. The beginning, the middle, and the end,” she explained, referencing the Christmas holiday’s religious roots.

However, a different audience member said Christmas Eve has to go “because the Raiders are always playing, I’m Mexican, and there’s way too many tamales and family members.”

Though Jennifer said she was initially “undecided,” she went with the first woman because “Jesus is the reason for the season.”