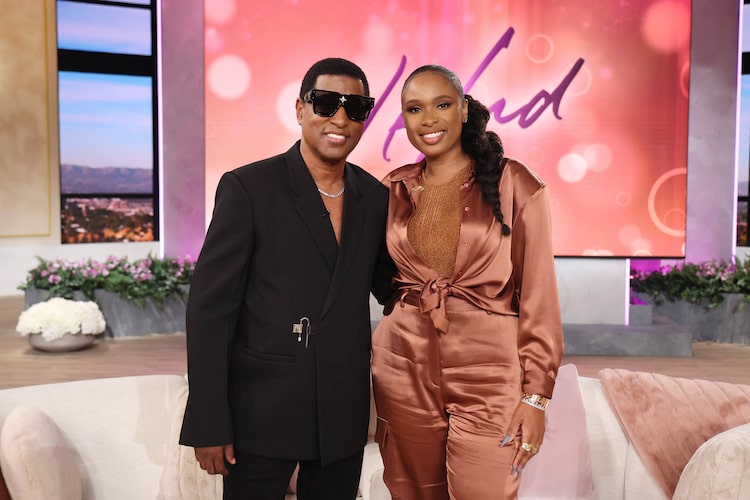 Babyface and Jennifer Hudson recall having an “emotional” yet fulfilling meeting.

On Friday’s episode of “The Jennifer Hudson Show,” JHud asked the acclaimed producer — who has won the GrammyAward for Producer of the Year four times — how he approaches writing a song for an artist.

In his response, the “When Can I See You” singer said it “depends,” as he tries to get to know the musician.

This led to Babyface recalling having lunch with Jennifer at an Italian restaurant, where he “got inside [of her] head.”

“By the time [we were done with lunch], you were crying,” he said about the “emotional” meeting.

“I like to know people so we can write something that means something,” Babyface continued about his process.

He also praised Jenn as “an emotional singer,” adding, “You kill it every time.”

But when Jenn asked Babyface if he has a favorite song, he said no. 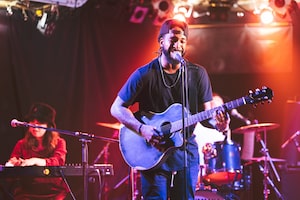 Do You Know An Amazing Singer?

“I don’t listen to songs after I’m done. I’m just done. If it comes on the radio, I change it,” he explained.

If he does hear one of his tunes, he’ll “start reproducing it.”