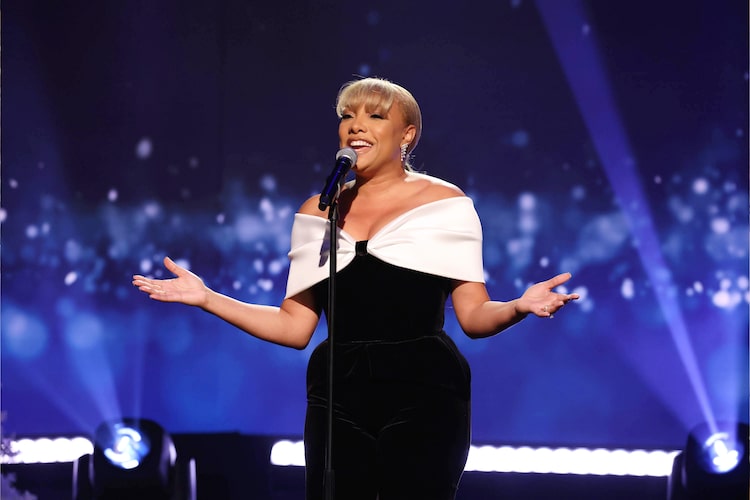 Singer Sheléa wowed Jennifer and her studio audience while performing her new single “Mothers and Shepherds” on “The Jennifer Hudson Show.”

If this is the first time you’ve been blessed by Sheléa’s powerful vocals, it’s time you learned all about this phenomenal singer, songwriter, and actress.

Learn more about Sheléa by visiting her official website! https://sheleamusic.com/