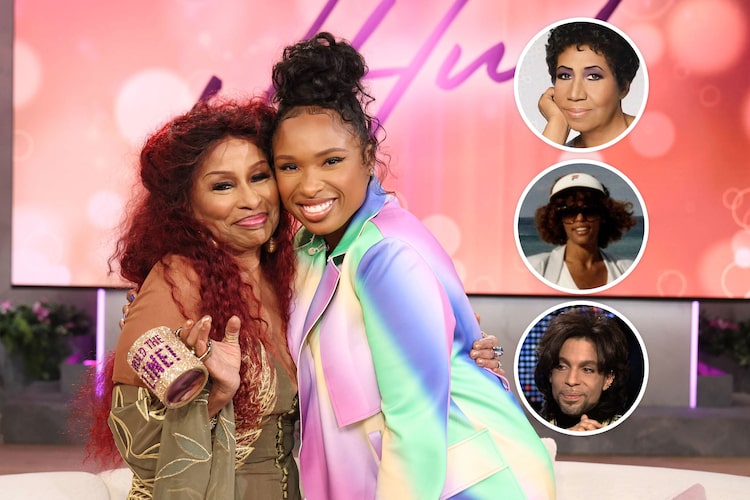 On Friday’s episode of “The Jennifer Hudson Show,” JHud interviewed the legend about her 50-year career in the music industry.

The former Rufus lead singer said she saw Aretha — whom Jenn portrayed in the 2021 biopic “Respect” — at the Dorothy Chandler Pavilion in Los Angeles and the two had a bit of a back-and-forth.

“You that girl my kids won’t take off the radio,” Chaka recalled Aretha saying. 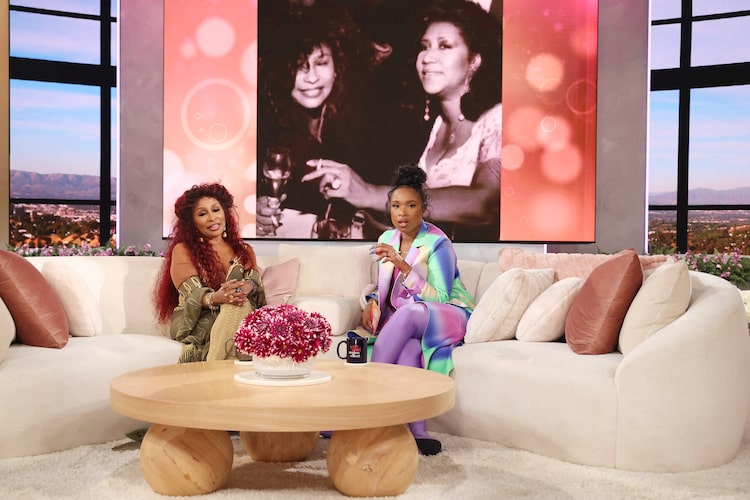 Chaka said she then asked Aretha, “Did you get any sleep last night?”

Surprisingly, the two developed a friendship after she said Aretha admitted, “Actually, I didn’t get enough sleep.”

When Jenn asked Chaka if she gave Whitney her “big break,” Chaka said she didn’t like to use that term.

Chaka revealed that she met Whitney when she was 14 because her mother Cissy Houston and Luther Vandross sang background for her in the ’80s.

One day in the studio, Chaka said Cissy came up to her and said, “I got a daughter that could sing.” 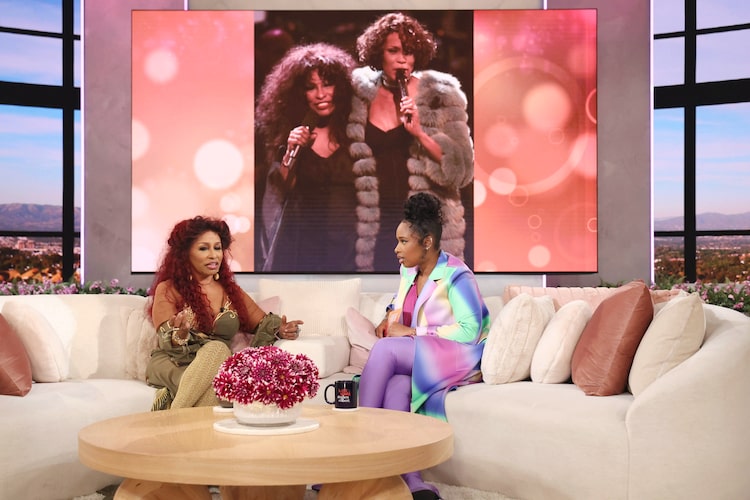 Chaka then replied, “Bring her down,” and the two started working together.

As for Prince, Chaka told Jenn that her first impression of the artist was, “Who’s this little dude?”

She explained that she met the “Purple Rain” singer when he was either 30 or in his late 20s.

When Jenn asked if she saw “something special” about the musician during their meeting, she hilariously replied, “Not at first.”

Chaka has all the tea!