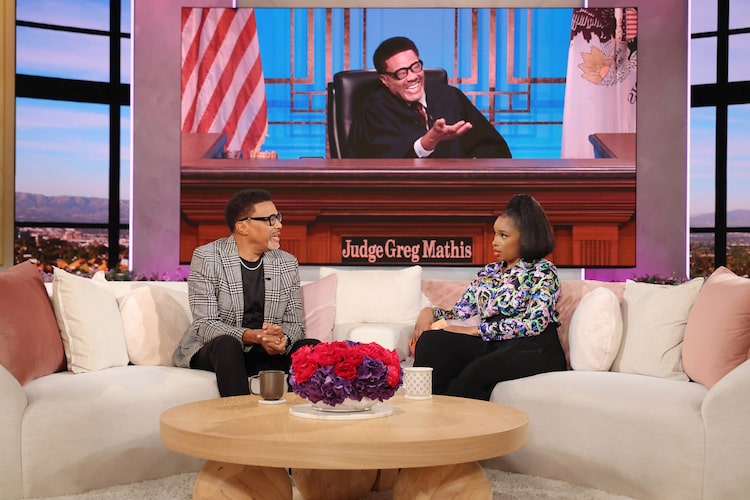 Judge Greg Mathis is sharing some words of wisdom for those struggling to find success because of their past.

Judge Mathis has certainly learned a thing or two over the course of his prolific career. A former judge in Michigan’s 36th District Court, he’s been the name behind the nationally syndicated court show going on 23 seasons. “Judge Mathis” is currently the longest-running active single-production court show in television history, and he’s the longest-serving Black TV judge ever.

However, Judge Mathis’ success wasn’t always a certainty. “Fifteen years before being elected, I was a street kid, 17 years old, in jail being tried as an adult,” he told the NAACP Image Award nominee. “Judge gave me a second chance after nine months behind bars.”

After graduating from college and then law school, he went on to work for the city council, then the mayor, and then the Reverend Jesse Jackson. He would eventually become an elected judge, but he was initially denied a license to practice law because of his time in jail. He was forced to go to the state Supreme Court and fight for his right to practice law.

“I didn’t give up. Even though I had gone to undergrad, law school, and earned $250,000 in student loans, I could have turned away like a lot of brothers do,” he said. “But I didn’t. I fought until I got what I had prepared myself for.

“That’s what I’ve done with my career as it relates to my background holding me back. It did hold me back, but I kept preparing myself, so when the opportunity did come, I could snatch it.”

He left with this last bit of advice for those who may find it difficult to find success because of their past: “If you’ve been in jail, whatever your records — prepare yourself until you can get the opportunity.” 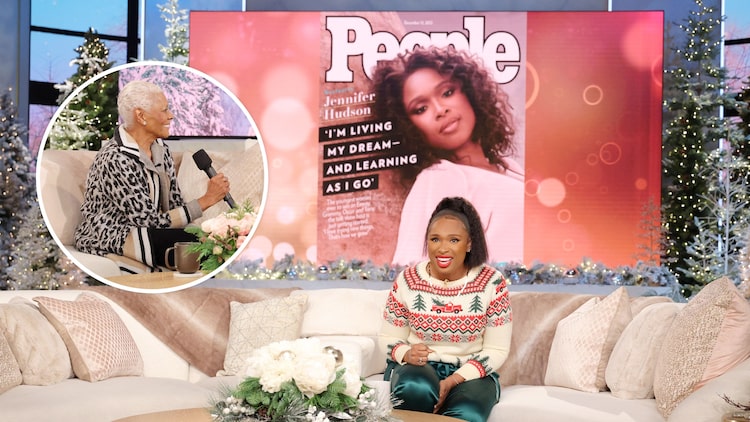 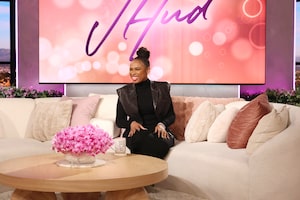 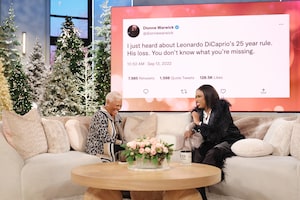 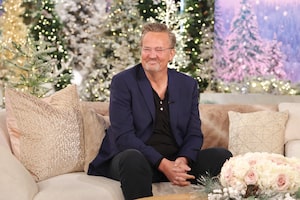 Matthew Perry on How Helping People Aided His Recovery