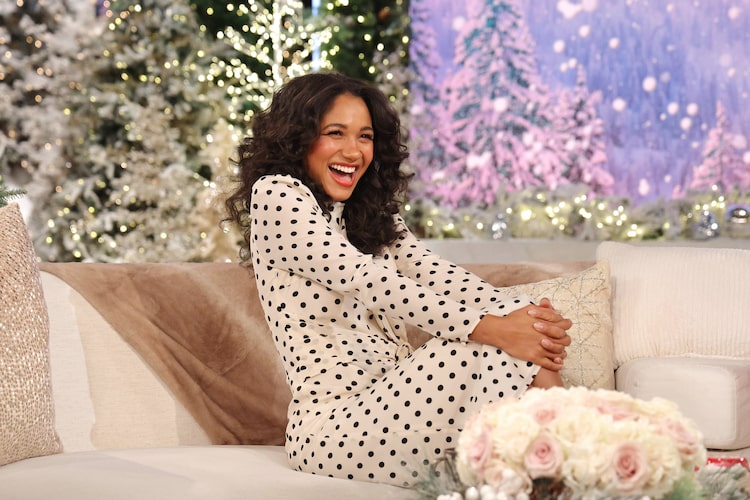 It’s time you knew all about this delightful actress!

She plays Layla Keating on 'All American'

The 31-year-old actress may star on “All American,” but Greta was actually born in St. Petersburg, Russia. She and her family moved to Toronto, Canada, when she was 5 years old, but she can still speak Russian.

She Was Born in Russia

Her first acting job was at 10 years old in a commercial for a pasta company. Sounds like a fun job, but she says she wasn’t allowed to actually eat any of the food!

She Was a Child Actress

Greta’s first television role was on the Canadian soap “Degrassi: The Next Generation.” She played Sirina in the Season 6 episode “Working for the Weekend.”

Greta launched her own YouTube channel where she shares videos of her many travels, from London and Paris to Palm Springs, as well as her cooking vlogs. She’s a huge fan of vegan foodie and author Tabitha Brown and was absolutely shocked to meet her on “The Jennifer Hudson Show”!