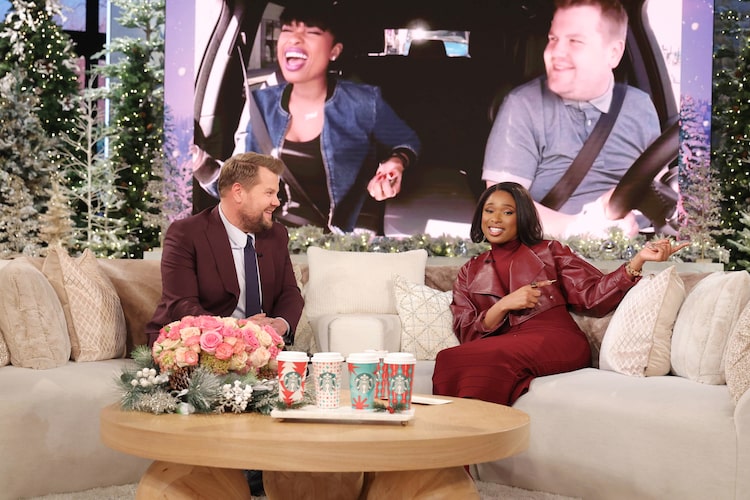 On Monday’s episode of “The Jennifer Hudson Show,” James opened up about his late-night talk show, “The Late Late Show,” which will end next year.

In the chat, Jennifer mentioned the show’s popular segment “Carpool Karaoke,” in which James drives around Los Angeles and sings with a musician.

James recalled Jennifer’s segment and how he “couldn’t believe” she said yes. 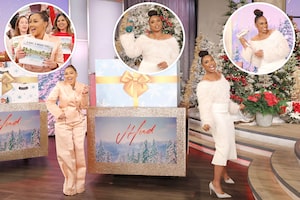 While James said, “everybody hears Jennifer’s voice and how extraordinary that voice is,” he said hearing it next to him in a car is a whole different experience.

Check out more highlights from James’ interview, below.

James on His and His Wife Julia’s Decision to Leave ‘Late, Late Show’ 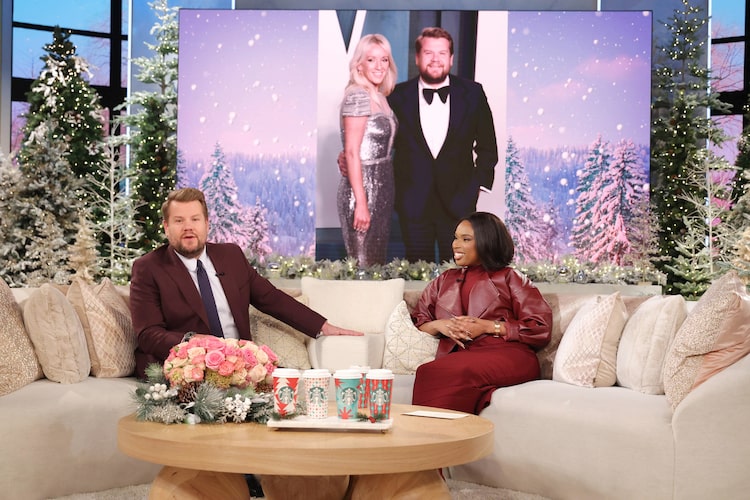 During his interview, James said leaving “The Late, Late Show” was “the right thing.”

Prior to making the call, he said he and his wife Julia considered moving back to England when their eldest son finished sixth grade.

James said the pandemic, which he described as “an isolating time,” made him miss “people at home who are getting older.”

Despite his exit from his late-night show, James said he “will miss every second and everyone I work with.”

James on Sorta Being in a Boy Band

When Jennifer asked James about being in a boy band, he clarified, “I think we might be getting ahead of ourselves.”

In high school, James said he tried to form a band with his friends called Insatiable.

“Sounds weird, but we loved it,” he said.

Though they did dance routines and walked around like a boy band, James said they “never played a proper show.”

“I was the only one interested in singing,” he said, adding that the other members thought, “This is a good way to meet girls.” 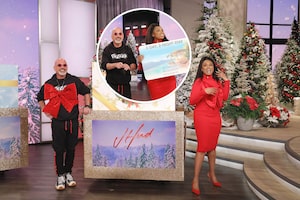 James on Getting His Start at Church

Like Jennifer, James said he got his start singing in church, specifically at the Salvation Army — a Protestant church and charitable organization whose headquarters are in London, England.

As for acting, James said he participated in drama clubs at his high school.

When Jennifer asked him what he considers himself — a singer, actor, or host — he simply said, “Lucky.”

“Just really, really lucky. That’s what I consider myself most of the time,” he said. “I try not to overthink it.”

James on Sharing the Screen with Tom Jones 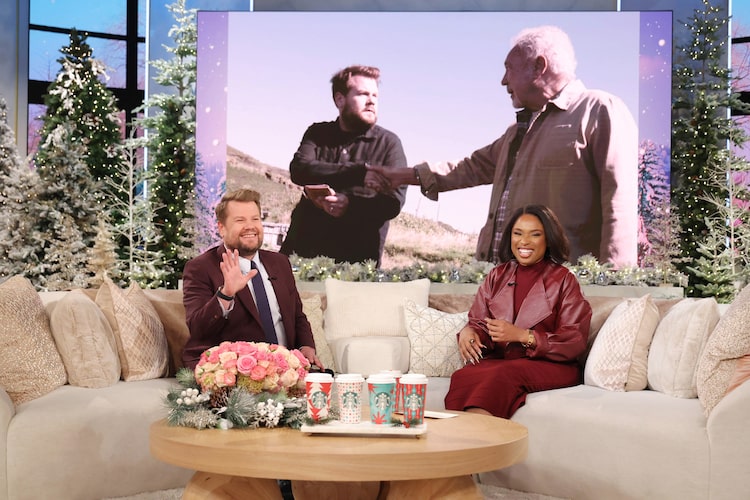 Later in the interview, James talked about his Amazon Prime drama series “Mammals,” about a chef who discovers shocking secrets about his pregnant wife.

“It’s about the journey you go through with marriage and how tough that could be,” he said.

“It’s as weird as it sounds,” James said.

James explained that his character bumps into the singer after finding out information about his wife.

“He throws up in front of him,” James said.

As to how Tom’s cameo came about, James said one of the writers — who co-wrote the 2005 James Bond movie, “Spectre” — reached out to the musician about the part.