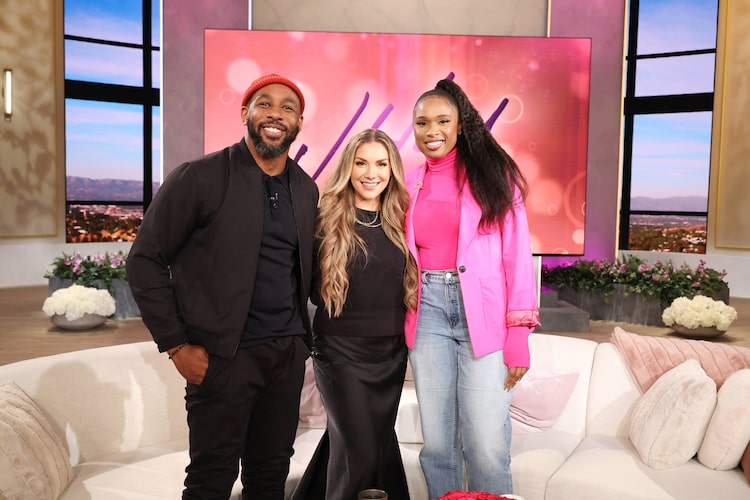 On Thursday’s episode of “The Jennifer Hudson Show,” Jennifer talked to the two dancers about their children and showed a picture of their youngest, Zaia, who recently turned 3.

“I know! She is so cute!” proud mom Allison told the live studio audience.

When Jennifer asked the couple if they miss having a newborn in the house, Allison answered, “I sure do. I think we’d love to start trying for another one.”

But when the attention turned to tWitch, he hilariously hesitated.

In all seriousness, tWitch said the two are considering adding to their family as they love the “lil’ babies.”

“It’s a constant conversation,” he said.

Check out more highlights from their interview, below.

tWitch & Allison on Being Back on the Warner Bros. Lot

During the interview, Jennifer asked tWitch and Allison what it was like to be back on the Warner Bros. lot. tWitch was previously a co-host on “The Ellen DeGeneres Show,” which shot at the Burbank, California, location.

“It’s a lot of things,” he said. “We spent a lot of time here, a lot of familiar faces, and a lot of history. It’s still the same feeling, still joy and smiles.”

tWitch — who had appeared on one of Jennifer’s practice shows before “The Jennifer Hudson Show” officially premiered — also gave praise to Jennifer for her daytime success.

“Isn’t she doing great?” he said. “Let me give you your flowers real quick.”

Allison on tWitch Being Oblivious to Her Advances 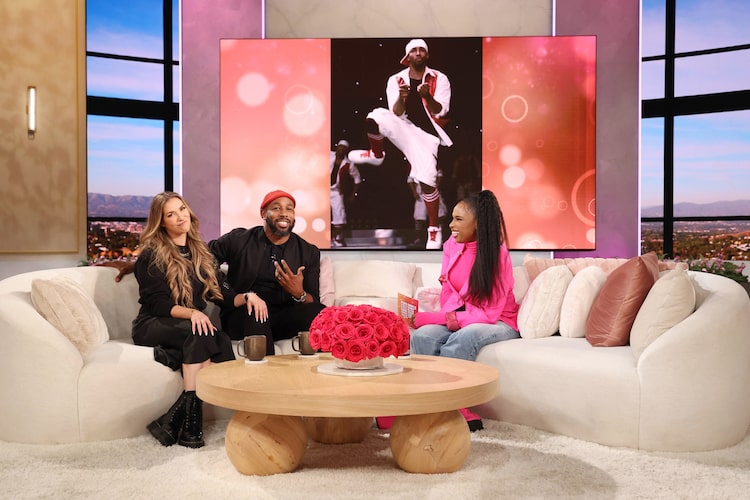 When Jennifer brought up how the couple met on the dancing competition show, “So You Think You Can Dance,” Allison said she made the first move.

“I was out there making all these moves and it took him a second to see them. But once he did, we locked them in,” she said.

tWitch said he was initially “oblivious” to Allison’s advances, explaining that she’s a nice and welcoming person to everyone.

Of course, tWitch eventually caught on! 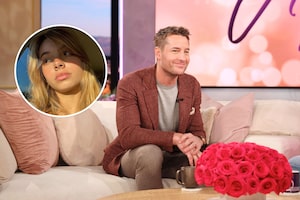 In the interview, tWitch and Allison discussed their TikTok page, where they do dances and viral challenges for their millions of followers.

When Jennifer asked how they choose their content, tWitch said he and Allison could simply turn on music and start grooving, as dance is their “second language.”

Last month, the two did the “Partner Challenge” in which Allison held tWitch’s body in the air as they wrapped their hands together.

tWitch said they got it right on the second try, with Allison adding that she dropped him the first time.

The couple said their kids — including 14-year-old daughter Weslie and 6-year-old son Maddox — are also involved in the videos and have no reservations about being on camera.

“We worry about it sometimes,” Allison added.

tWitch & Allison on Their Eldest Child Going to Homecoming

The couple told Jennifer that their oldest daughter Weslie is a freshman in high school and recently went to her first dance.

“She’s incredible. She’s so cool and a good kid. She’s respectful,” Allison said about her baby.

tWitch confirmed that Weslie did in fact go with a date. Though this might be concerning to most dads, tWitch thanked his “partner in crime” Allison for increasing his “emotional intelligence” about the situation.

The father also described Weslie as a “dope person” who attracts “dope people.”

tWitch & Allison on Putting a Fresh Spin on a Classic Story 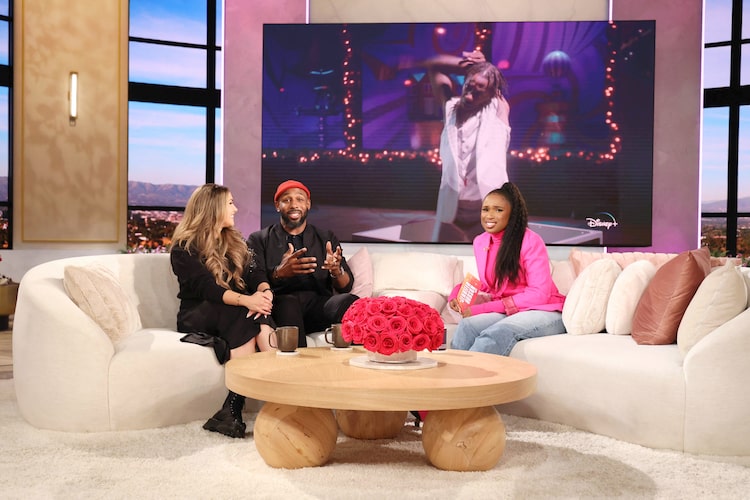 tWitch and Allison spoke to Jennifer about their Disney+ special “The Hip Hop Nutcracker,” which incorporates hip-hop elements into the classic ballet story.

“We’re honored to be a part of it,” tWitch said, noting the “all-star” cast, including iconic DJ Rev Run.

Noting that she grew up with “The Nutcracker,” Allison said the set had “a family feel.”

“Everyone we’ve known for 15 years, from the crew to production to the cast.”