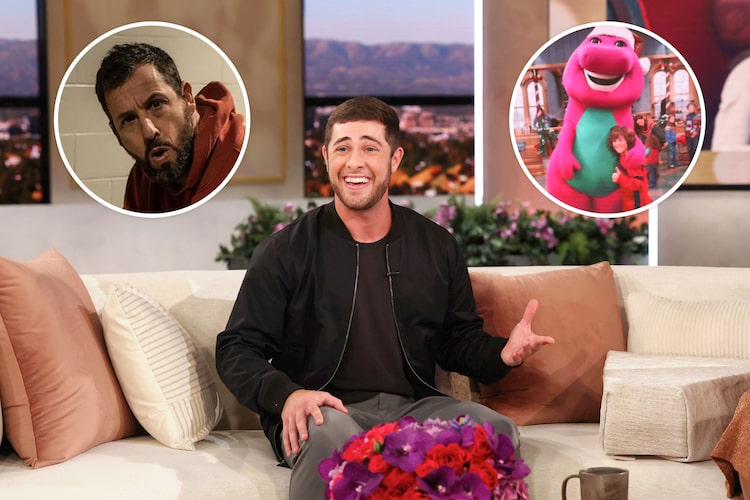 At just 21 years old, Jaren Lewison has worked with some big names in entertainment.

On Wednesday’s episode of “The Jennifer Hudson Show,” Jennifer interviewed the actor, who won audiences over for portraying high school student Ben Gross in the hit Netflix comedy “Never Have I Ever.”

Jaren talked about the show’s recent third season, its fourth and final season, and how he got started acting.

Check out the highlights from Jaren’s interview, below.

Jaren on How He Got into Acting at 5 Years Old 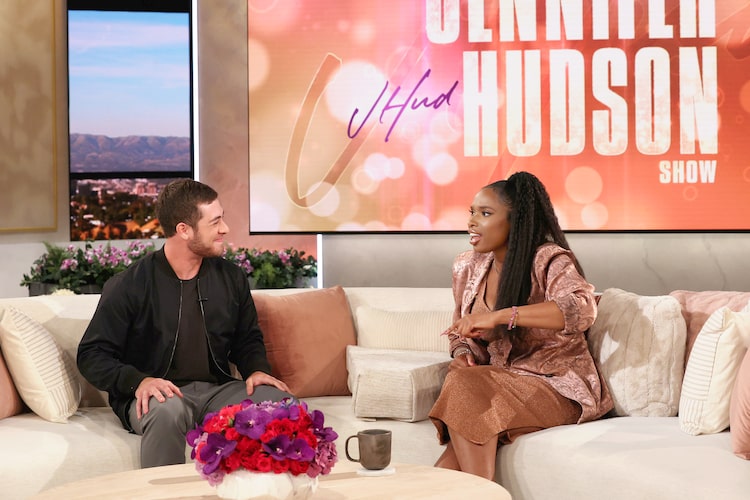 Jaren told Jennifer that he began acting at the age of 5.

“My mom was a kindergarten teacher, so I had after-school programs and basically there was this improv group that came to my school, and every activity, I was the first one to raise my hand,” he explained.

The group then gave his mom a contact for a film and TV agent in their hometown of Dallas, Texas.

Jaren on His First Job at ‘Barney & Friends’ 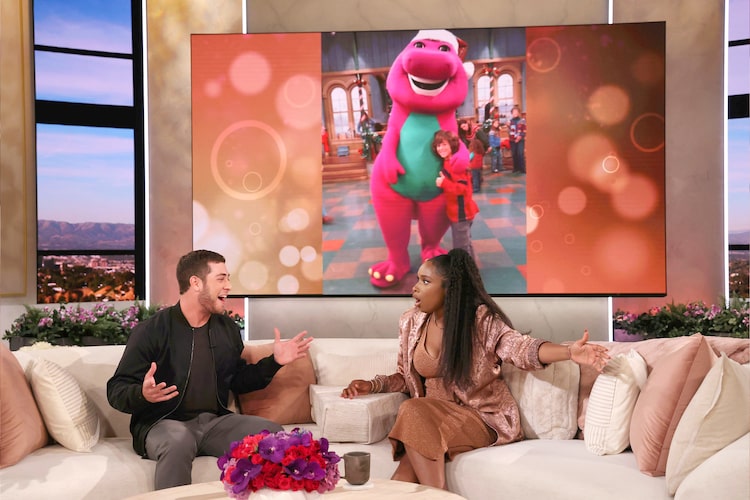 When he was 8, Jaren landed his first job on the children’s TV show “Barney & Friends,” starring the lovable purple Tyrannosaurus rex.

Jaren said the experience taught him a lot about the entertainment industry, including how to memorize lines and how to interact with his co-stars.

He told Jennifer that he still remembers a lot of his scenes, including one where he had to sing.

The chat even got him thinking he should grow his hair back out!

Jaren on Working with Adam Sandler

As a teenager, Jaren worked with Adam Sandler in the 2014 film “Men, Women & Children.”

“He’s one of my idols and still is,” Jaren said. “Growing up, [I thought,] ‘This is one of the funniest people I’ve seen in my life.’”

He recalled Adam telling his mom: “I just want you to know that your son is really talented. He’s got a bright future and he’s going to do really big things.”

Jaren told Jennifer that when his mom told him what happened, he cried tears of joy. Jaren said this moment still inspires him to this day and he hopes to meet Adam again so he can tell him in person about the impact he’s had on his life.

Jaren on Going to College While Filming ‘Never Have I Ever’

Shortly before beginning his freshman year at the University of Southern California (USC), Jaren began filming “Never Have I Ever” and lived with his cousins in nearby Pasadena.

“I was supposed to live in the dorms,” he said.

While going to class, Jaren simultaneously filmed the show until his graduation this year. 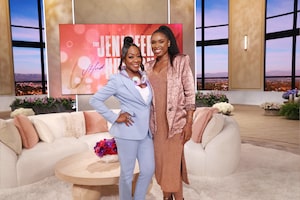 Noting that the show “is the biggest thing I’ve done,” Jaren said he opened his phone shortly after the Season 1 premiere and received “hundreds and thousands of comments.”

The popularity of the show was further confirmed when he was approached by large groups of fans at The Grove, a popular outdoor shopping mall in Los Angeles.

Jaren added that the show premiered at the height of the pandemic when people were home and watching TV.

Jaren on Filming the Last Episode of ‘Never Have I Ever’ 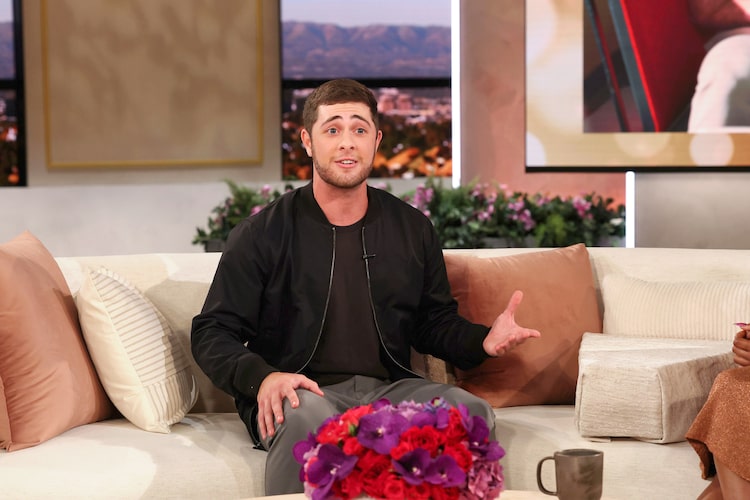 Jaren told Jennifer that the cast and crew have already filmed the fourth and final season of “Never Have I Ever,” set to debut on Netflix next year.

He said shooting the last episode was “really special.”

“We became such a family. We went through so much together. It was an unbelievable experience,” he added.

“It’s bittersweet but I can’t wait for everyone to see it.”