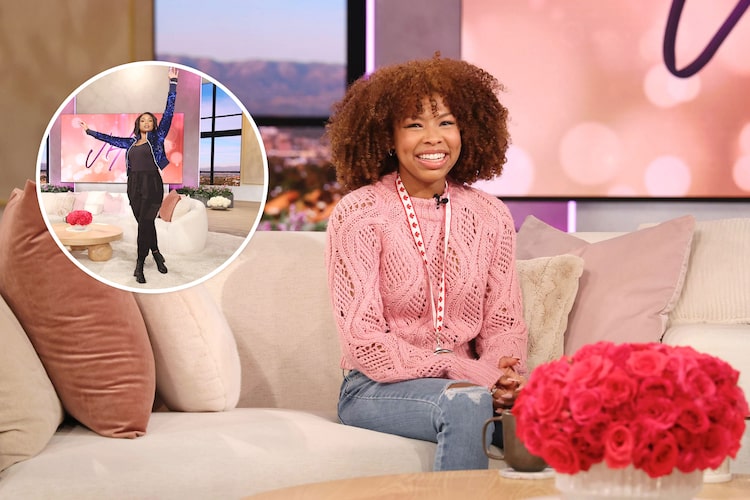 Starr Andrews is the new face of U.S. figure skating!

On Monday’s episode of “The Jennifer Hudson Show,” Jennifer interviewed the 21-year-old athlete, who made history this year as the first Black U.S. figure skater to place at the Grand Prix, a series of international skating competitions.

During their chat, Starr discussed her impressive second-place finish and how she was awarded a glass medal. However, Starr said she won’t carry the fragile award around. 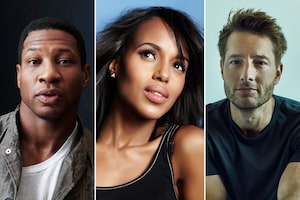 Check out the best moments from her interview, below:

Starr on Her History-Making Feat 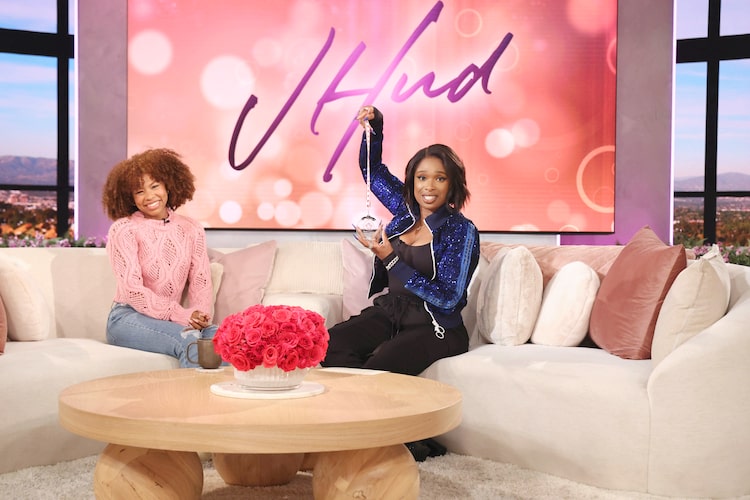 In the interview, Starr explained to Jennifer that the Grand Prix consisted of six competitions in different countries, including the U.S., France, Great Britain, Japan, Finland, and Italy.

She added that the international competition only allowed skaters that placed high enough in the previous ISU World Figure Skating Championships.

Starr competed in the Canadian competition and placed second, a groundbreaking accomplishment!

“Amazing. I can’t even put it into words,” Starr told Jennifer about her historic finish.

When she was only 9 years old, a video of Starr doing a routine to Willow Smith’s “Whip My Hair” went viral — amassing over 57 million views.

“I was having so much fun,” Starr said about her performance. “I wanted to skate to [“Whip My Hair”] so bad. I love this and Willow Smith.”

Starr added that her mom and grandmother created her fabulous outfit. 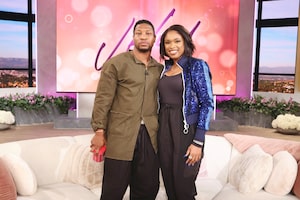 Best Moments of Jonathan Majors on the Show

Starr on Why You Won’t Find Her Roller Skating

When Jennifer asked Starr if she has roller skated, she said, “I tried, but I’m not very good.”

“You don’t have the freedom to go in and out,” she added. “If you turn on roller skates, you could get stuck because you have four wheels.”

Starr on the ‘Easiest Trick’ in Figure Skating 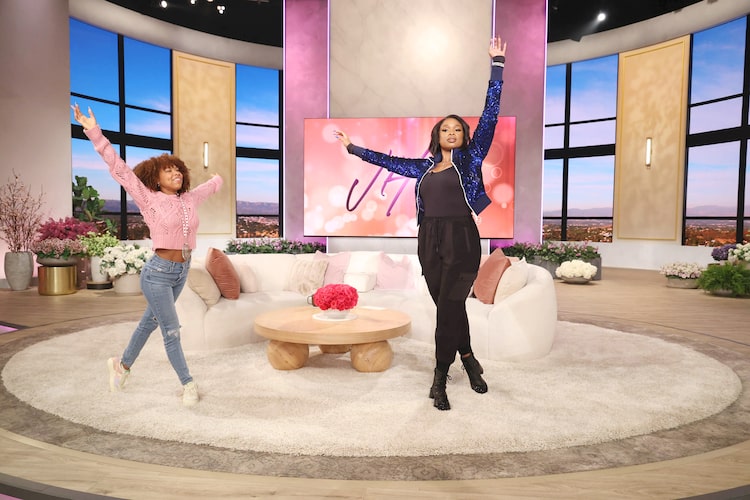 During the interview, Starr taught Jennifer the “bunny hop,” typically one of the first jumps figure skaters learn when they’re starting out.

In the demonstration, Starr started on her left leg, jumped up, landed on her right leg, and pushed out with her left.

“Did I do something?” Jennifer said after attempting.

“That was it!” Starr exclaimed.