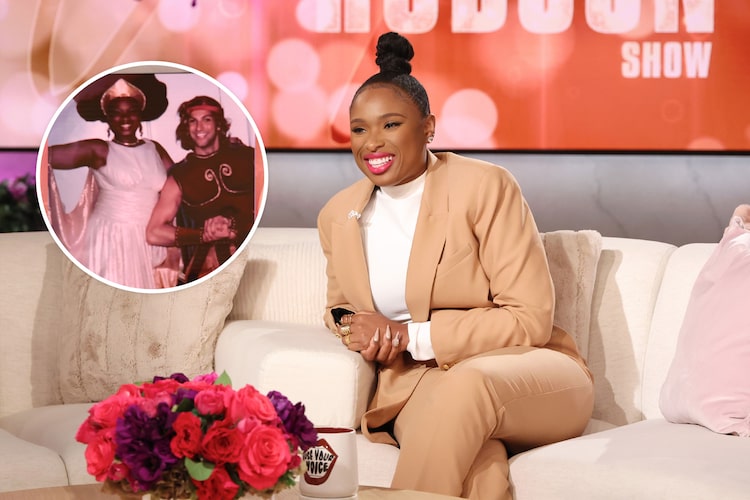 Jennifer Hudson wants you to leap for your dream!

In a hilarious and heartwarming story to her live studio audience, JHud recalled working on the Disney Wonder cruise just after her 21st birthday and shared exactly how it prepared her for “American Idol” success.

With help from her best friend Walter Williams, who found the gig in a newspaper ad, Jenn auditioned to be a performer and was hired on the spot.

Around this time, her mom encouraged her to try out for “Idol.” Though Jenn didn’t know if the new show was “legit,” she later warmed up to the idea.

However, Jennifer — who strongly believes “nothing is just” — told herself that if she could get through her six-month cruise contract, she would be cut out for the singing competition show.

“If you can’t get through it, then girl, go back home. Be realistic with yourself and go do something else,” Jennifer said she told herself. But there was a huge obstacle in her path.

To work on the cruise, she had to pass a “wet drill,” which she initially thought was someone spraying a little water on her.

Little did she know that she would have to jump off a three-story dock, land on top of a lifeboat, flip it over, go under water, and come back up again!

Despite her lack of water skills, she found the courage to jump, and ended up becoming one of the muses in a production of “Hercules” and sang the solo for “Circle of Life.”

After finishing her contract, Jenn and Walter flew to Atlanta where Jenn successfully auditioned for “Idol.”

Weeks later, Elton John, who composed “Circle of Life” was a mentor-judge on the show!

Jenn said it was “crazy” to “end up being on the ship singing this song, to weeks, months later, being on a television show singing ‘Circle of Life’ with the man who wrote the actual song.”

“You got to leap for that dream and trust your goal,” Jenn told the “Jennifer Hudson Show” audience. 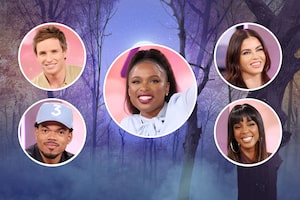 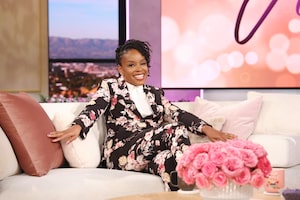 Amber Ruffin Speaks Out on Those ‘The Daily Show’ Rumors: ‘So Honored’ 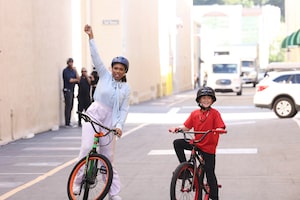