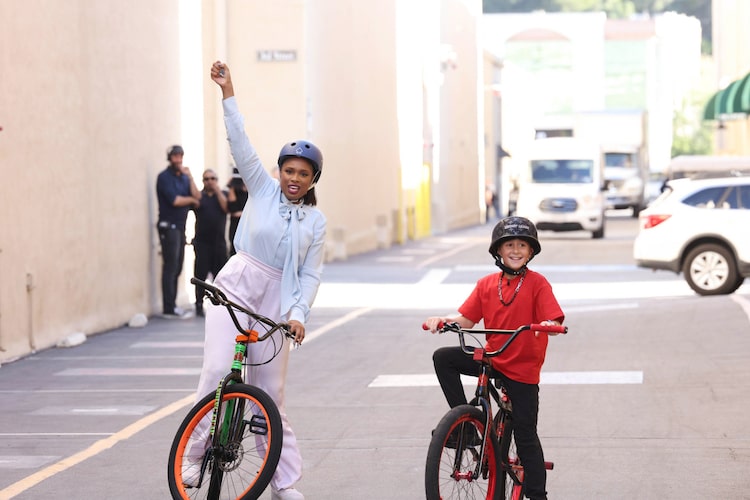 On Friday’s episode of “The Jennifer Hudson Show,” JHud interviewed Alex Santacroce aka “Lilman” who has been riding ever since he was 2. The talented young man also has over 600K subscribers on YouTube and over 200K followers on Instagram.

During their chat, the athlete from Philadelphia revealed that he got his skills from his parents, who used to ride when they were younger.

On Fulfilling His Destiny

“I was born to do this,” Alex said, adding that his siblings bike as well.

At the age of 7, Alex learned how to do a wheelie — in which you lift the front wheel off the ground — by watching videos on the Internet.

Though Alex said there are a couple of tricks he’s afraid to do, he still challenges himself by creating his own tricks — and making the tricks “hard.”

Out of everything, Alex said he loves to bike because it “brings a lot of bonds.”

“If you’re going to ride with someone that you don’t know, you meet new people and you form a big bond,” he explained.

Later in the episode, Alex upgraded Jennifer to an SE bike and taught her a couple of techniques.

To do a wheelie, Alex told Jenn to “peddle [her] bike” and hit a button on it that makes it “easier to peddle and wheelie the bike.”

On How to Achieve Your Goal

While a wheelie proved to be too challenging, Alex was confident Jenn could ride without her hands.

“Make sure you have your balance before you let go,” Alex instructed. “Be positive that you want to let go, and let go.”

With Alex’s encouragement, Jenn was successful! 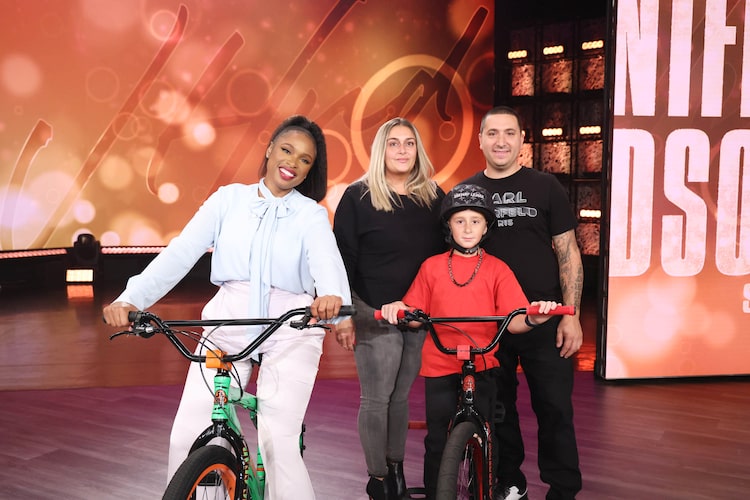