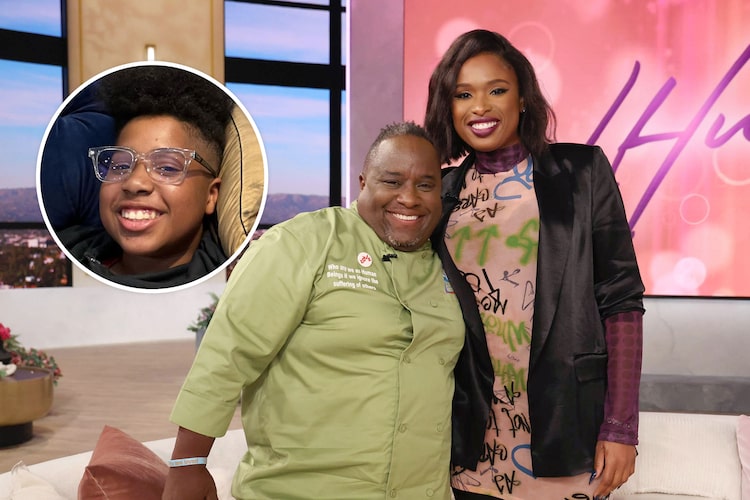 Chef Michael Airhart has been helping the needy for a while now.

But at one point he had no idea Jennifer Hudson’s 13-year-old son David was right there beside him!

On Monday’s episode of “The Jennifer Hudson Show,” JHud interviewed the inspiring Chicago community leader, who has been uplifting the homeless by feeding them through his Taste Café and Taste for the Homeless organization.

During the sit-down, Jenn pointed out that Little David — along with his seven cousins AKA
Camp David — had been volunteering for Michael even though he had “no idea” who the young man was.

“He was right beside me. He hung next to me,” Michael told Jenn.

After coming home from volunteering, David told his mom Jennifer that Michael was “flavorish,” a term that Michael loves to use.

“[David] loves to eat too,” Jenn said. Michael replied, “That’s why he knows what ‘flavorish’ is. ‘Cause he tastes [the food.]”

“He has a pure heart of gold,” Michael added about the 13-year-old. “You know people who have that heart of gold. He was continuing to serve the less fortunate. Michael explained that he didn’t have to say anything to David as he volunteered, “He took control of the trays.”

Michael eventually found out David was Jennifer’s son when somebody whispered it in his ear.

“I said, ‘Yeah right!’” Michael recalled to Jennifer on the show. “I waited until they stopped looking and went on the phone. I said, ‘Wow,’ and kept it to myself. I never said a word. And he kept coming.” 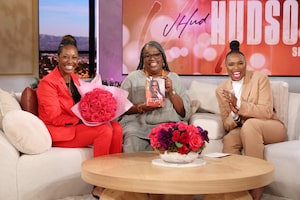 Michael also shared how going to Taste of Chicago — the world's largest food festival that is typically held in the summer — inspired his Taste for the Homeless.

Michael said he saw a homeless man jump over the fence, walk up to a vendor, and asked to eat pizza that they were going to throw away. Michael recalled the man saying that he hadn’t eaten in three days.

The vendor refused and threatened to call the police. Although Michael offered to pay for the man, the vendor still said no.

After receiving “a vision” from God, Michael told the man that he was going to create Taste for the Homeless so that he and others could come in and eat for free.

“It won’t cost you nothing,” Michael exclaimed.

This year, Taste for Chicago reached out and gave Michael the last day of the festival for his organization.

For more information about Michael’s organization, go to TasteForTheHomeless.org 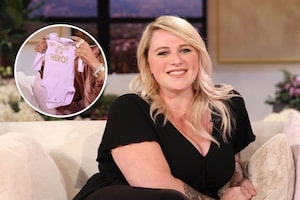 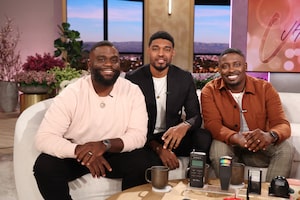 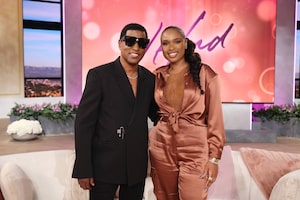 Babyface Recalls Jennifer Crying at Lunch Meeting: ‘I Got Inside Your Head’ 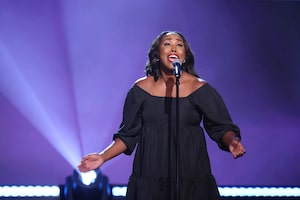