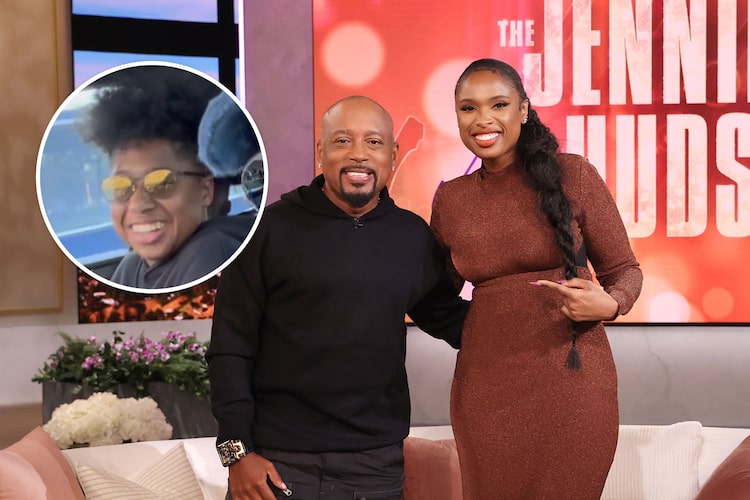 Jennifer Hudson can add “inventor” to her already impressive résumé.

On Thursday’s episode of “The Jennifer Hudson Show,” JHud spoke to businessman and investor Daymond John about his show “Shark Tank,” in which budding entrepreneurs pitch ideas in hopes of getting funding.

“I know in the first 90 seconds,” Daymond said on whether he will greenlight an idea or not. “[I have to] find their energy attractive.”

With this knowledge, Jenn decided to present an idea of her own — one that was inspired by her 13-year-old son Little David!

Jennifer shared how she often wakes David up by singing his name to get him out of bed.

The idea: a singing Jennifer Hudson alarm clock. But this one is especially suited to people like David who don’t do well with abrupt starts to mornings.

“Early in the morning, [David] likes a grace period. You don’t want to just hop up out of bed,” Jenn said.

However, if the person — or in this case David — is still in bed, the alarm will get louder and louder!

But is Daymond in or out? 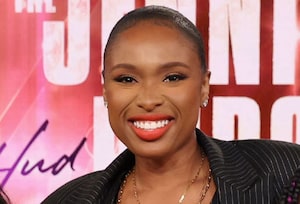 However, Daymond wasn’t as enthusiastic about other ideas pitched to him.

In one episode of “Shark Tank,” an entrepreneur pitched “The Licki Cat Brush,” in which one bites the item like a mouthpiece and uses it to lick their cat. 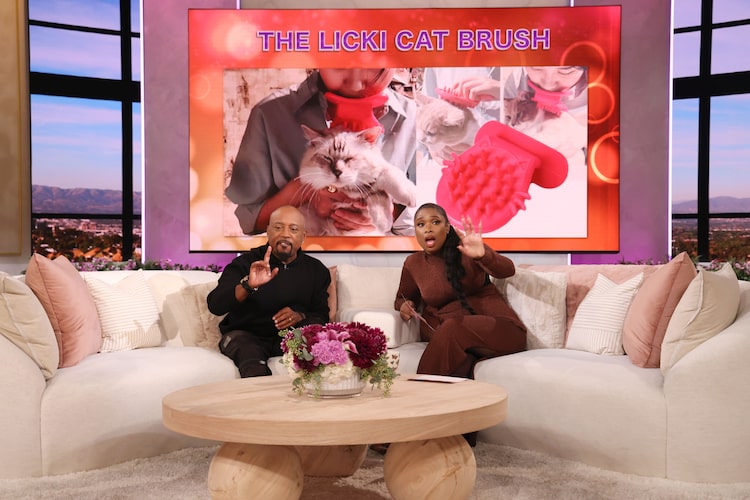 Daymond did not invest in the product. 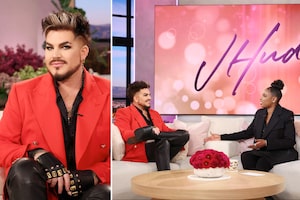 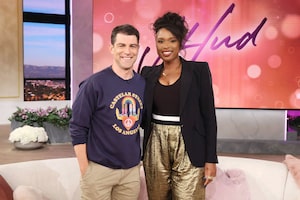 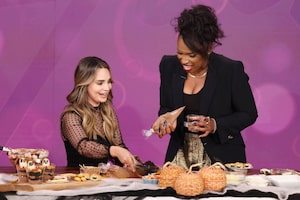