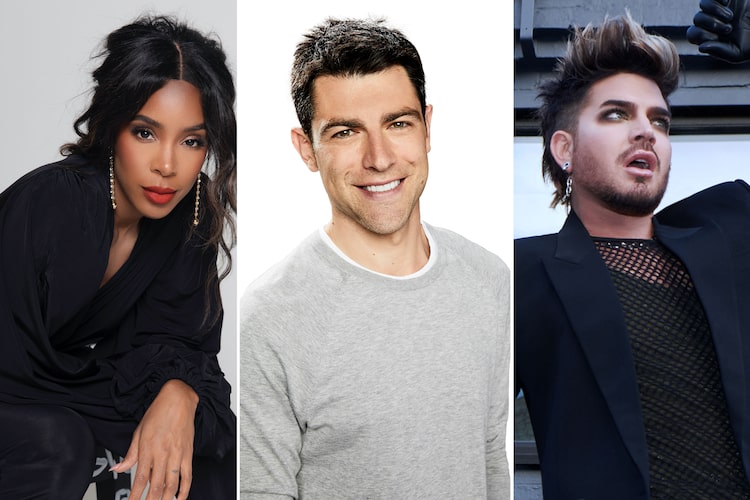 Tune in October 17-21 to see JHud on the couch with big names from the world of music, TV, and movies.

Dancers Mariandrea Villegas and Phil Wright
Jennifer welcomes 14-year-old viral sensation from Torreón, Mexico and her choreographer from Santa Clarita, CA. Mariandrea and Phil, who went viral over the summer for a video of a routine they performed at a dance convention, will chat and perform a dance routine.

Max Greenfield
The comedy actor chats about his show “The Neighborhood” and children’s book “This Book Is Not a Present.”

Tayler Harris
She will perform “Memory” from the musical “CATS.”

Jalyn Hall
The actor talks about his new movie “Till” — centered around the true story of Emmett Till's life.

Brianna Cameron
Jennifer welcomes the 9-year-old singer from Newark, NJ, who caught her attention when a clip of her performing at Apollo Theater's Amateur Night, was shared on social media. Brianna will chat with Jennifer and perform.

Cheyenne Jackson
The "Call Me Kat” actor talks "The Masked Singer" with Jennifer!

Jenna Dewan
"The Rookie” actress sits down on the couch with JHud.

Babyface
The music artist sits down to chat about his album “Girls Night Out.” 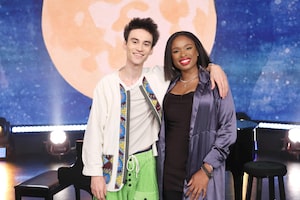 7 Things to Know About Jacob Collier! 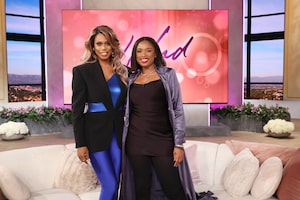 Laverne Cox on Being Her Best Self at 50 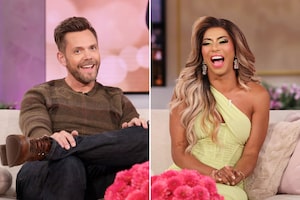