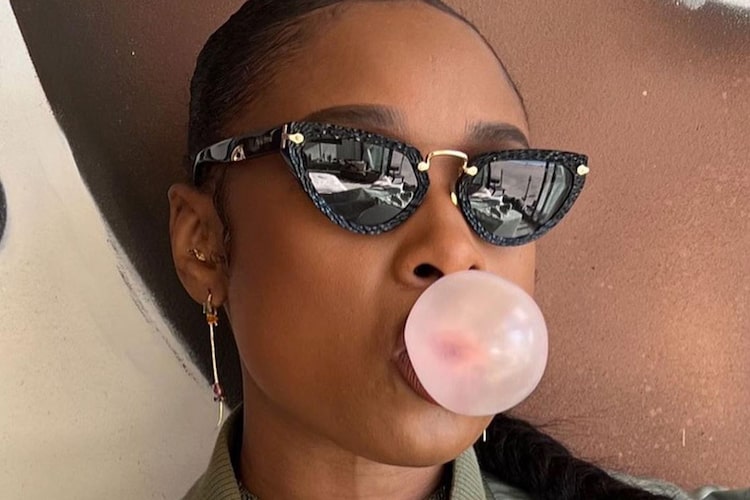 Jennifer Hudson is taking a walk down memory lane.

During a visit to The Fudge Pot in her hometown of Chicago, JHud became an employee for the day and took orders from her friends — including Andy Lassner and Mary Connelly, two Executive Producers of “The Jennifer Hudson Show.”

While looking through the glass case, Jenn was instantly intrigued when she saw the eatery’s delicious peanut brittle.

“Now this I’ve never had. What is this?” Jennifer asked. Mary clarified that it’s hard sugar candy filled with nuts.

Turns out, Jenn did in fact eat the crunchy snack when her grandmother used to make the confection.

“That’s new! Oh, it is? I ain’t had peanut brittle since my grandma made it,” Jenn said. “That sounds amazing.”

Food and cooking are important aspects of Jenn’s family life. The talk show host shared that she used to make pound cake with her mother Darnell Donerson and that her mom “would give us the beater from the batter, and we would get to taste it before it was done.” 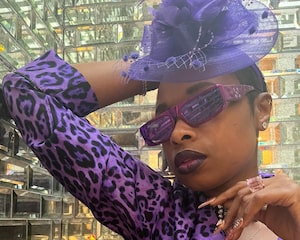 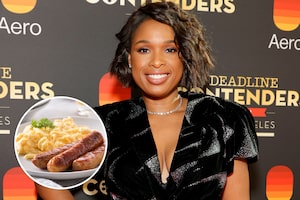 The Protein-Packed Breakfast That Fuels JHud Before Each Show

“So, I do that with my son now,” Jenn revealed.

While working the counter at The Fudge Pot, Jenn made a good case for why she should be Employee of the Month when her friend Walter came up and ordered. 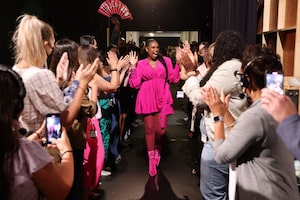 When Walter specified that he wanted milk chocolate goodies such as almond bark and dipped Oreos, Jenn made sure to get his order right.

“Milk chocolate, yes. Write it down. Thank you, sir. You see that? You see [Walter] was outside and he came in and gave the whole order,” Jennifer quipped.

Whether onstage or behind the counter, JHud always slays! 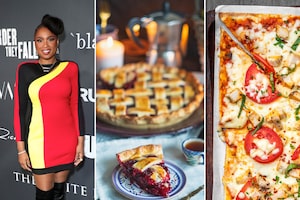 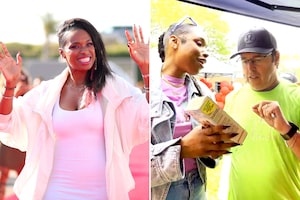 Are You Eating Girl Scout Cookies the Wrong Way? 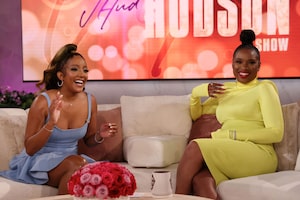