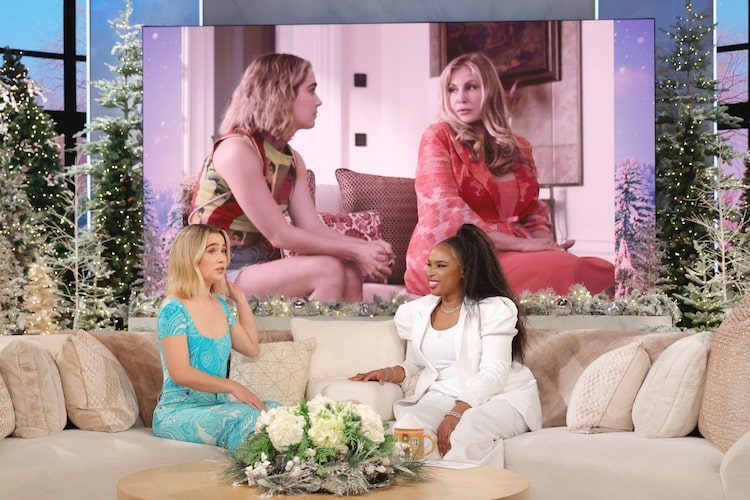 Haley Lu Richardson is opening up about what it’s like to film with her hilarious co-star Jennifer Coolidge.

When Jennifer asked Haley about Jennifer Coolidge, who plays her boss in the dramedy, Haley described her as “the most unique person I’ve ever met.”

“Everything you want her to be, she is,” Haley added.

Haley said that during filming, Coolidge’s character goes “off on all these tangents.” 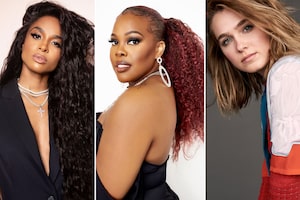 Haley said she even “peed myself a couple times” during these comedic scenes.

“I’m not just saying it to be a story. I had to go to the bathroom.”

Check out more highlights from Haley’s interview, below.

Haley on Being Recognized by Fans

When Jennifer asked Haley if she gets recognized by fans, she said it happens “more so” after appearing on “The White Lotus.”

Noting that she has done “a lot of coming-of-age movies,” Haley said she usually gets stopped by 13-year-old girls.

However, after starring in the HBO show, Haley said she gets recognized by older people such as a “50-year-old man approaching me at a store with his eyes wide.”

Overall, Haley said “it’s cool” that a lot of people are watching her show and have strong opinions about it.

“It’s a conversation starter,” she added. 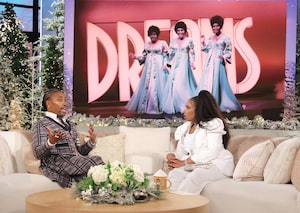 Billy Porter on How ‘Dreamgirls’ Changed His Life

Haley on Taking Her Cat to Italy

Haley told Jennifer that she took her cat Darby with her to Italy while filming “The White Lotus.”

“Doesn’t he look like Ron Swanson from ‘Parks and Recreation?’” Haley said, referencing the “curmudgeon”-like character.

Noting that Darby “was born to be in Italy,” Haley said her cat is unfazed by travel and does not get bothered by noise or people.

When Jennifer said, “I want my cats [Macavity and Grizabella] to be like that,” Haley told her, “They should hang out!”

Haley on Her Fascination with Strippers

Haley said in her interview that she loves “all kinds of dance” and has taught a class at a nearby “tiny local gym.”

She also said, “I love strippers,” as their craft is “so interesting.”

“If you go to a nice strip club, it’s a work of art. It’s a performance; it’s a sport, it’s empowering.”

Haley said she has taken pole-dancing classes and feels like “a natural” while performing.

“I can’t do crazy tricks, but I feel comfortable with it for some reason.” 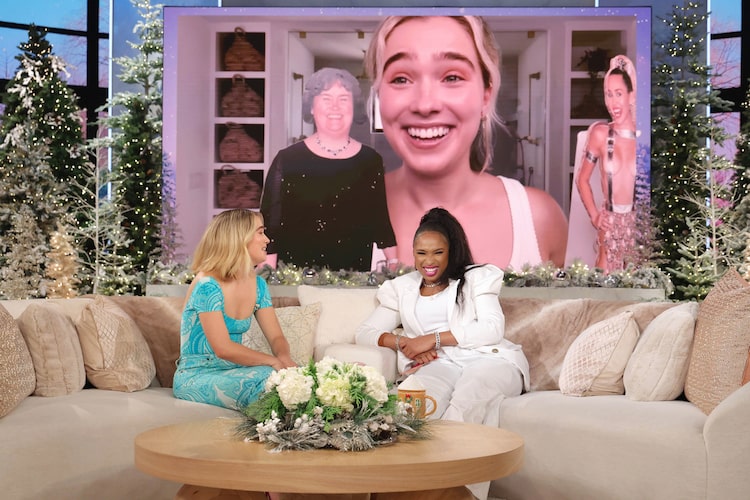 In the interview, Jennifer brought up Haley’s unique hobby of collecting cardboard cutouts of celebrities.

“I’ve been getting them as gifts,” she said. “Something about me screams crazy cardboard cutout lady.”

In addition to having one of Selena Quintanilla Pérez, Haley said she has one of “Britain’s Got Talent” star Susan Boyle because a friend of hers “thinks I look like Susan.”

At the end of their chat, Jennifer surprised Haley with a cardboard cutout of herself!

“Can I touch it?” Haley said excitedly. “First of all, this is such better quality than my other ones.”

“Here at JHud productions, we’re all about quality,” Jennifer said in response. 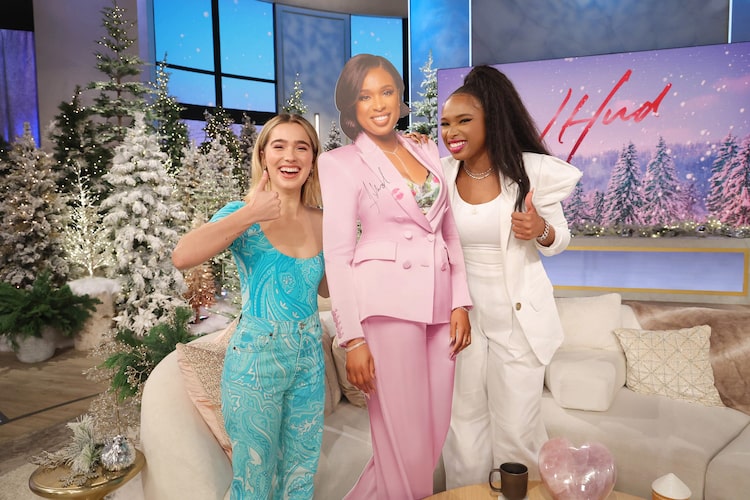 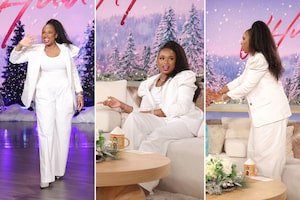 Jennifer Has a ‘Fashion Moment’ While Highlighting a Sustainable, Black-Owned Brand 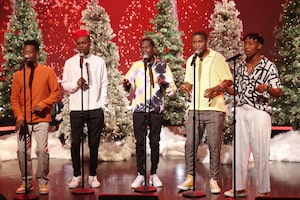 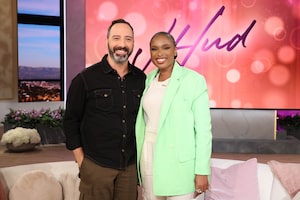