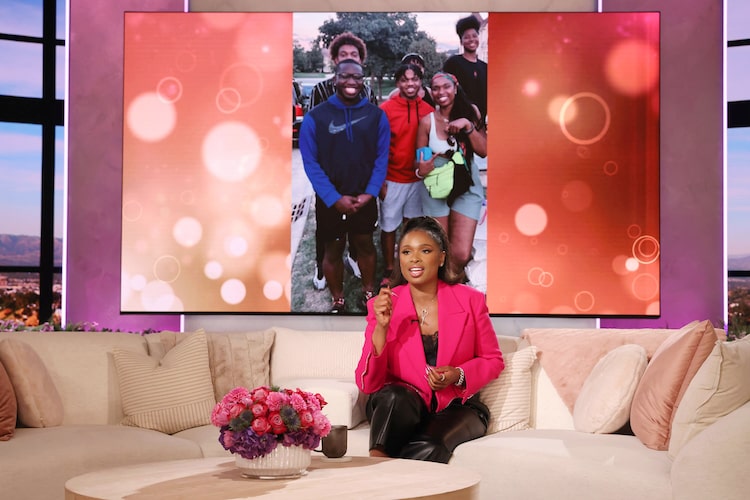 Jennifer Hudson aka Mama Hud wasn’t kidding when she said she collects other people’s children!

On “The Jennifer Hudson Show,” you might have heard JHud talk about Camp David, especially when she’s telling cute stories about her teenage son, Little David. But what exactly is it?

According to Jenn, she created Camp David— comprised of Little David and seven of his cousins — so all eight boys could socialize amid the pandemic.

When she’s in her hometown of Chicago on the weekends, Jenn will rent out a sprinter van so she and the boys can travel to each other’s events.

In addition to watching Little David at his basketball games, they will also volunteer their time at various nonprofits throughout the city. For example, Jenn says Tall Jeremiah — not to be confused with Strong Jeremiah — enjoys feeding the homeless.

However, boys will be boys! Jenn said they will constantly fuss over who gets to sit shotgun in the sprinter van and can never decide where they want to eat.

On one particular weekend, Jenn said half of the boys wanted to get burgers, while Little David craved Fogo de Chão, a Brazilian steakhouse chain.

Though they can wear JHud out, the boys are extremely thoughtful and caring.

For her 41st birthday, the boys pooled all of their money together and bought Jenn a beautiful red ring that says “LOVE” in gold outline.

Right now, Camp David is going through a transitional phase as four of the young men are going to college, while Little David will enter high school next year.

Despite this, Little David and his cousins will always cherish these wonderful memories. 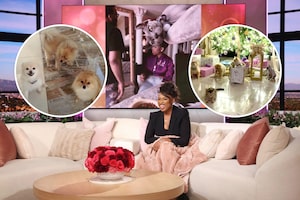 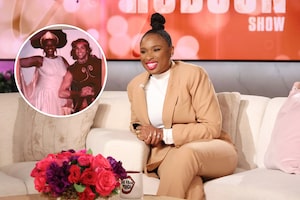 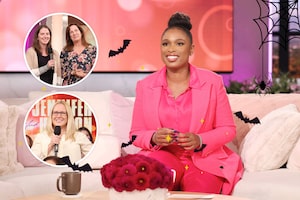