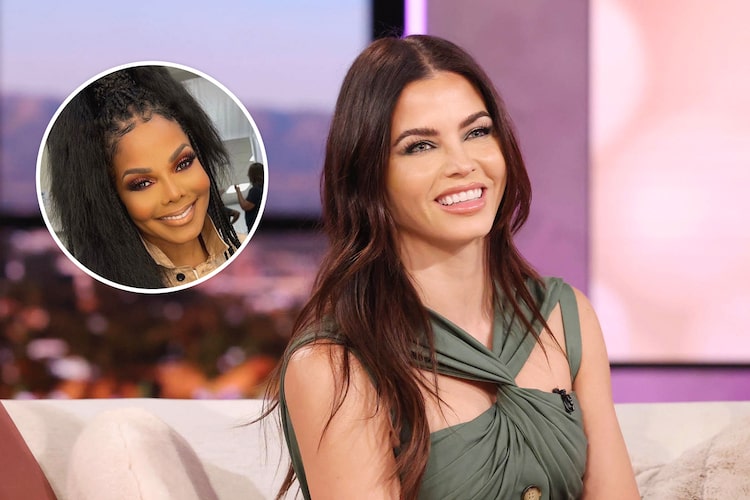 Before becoming a screen star, Jenna Dewan got her start busting a move with the “incredible” Janet Jackson.

On Friday’s episode of “The Jennifer Hudson Show,” “The Rookie” actress talked to Jennifer about what it was like to dance for the “Rhythm Nation” singer.

“It was my first vision board moment come true,” Jenna said. “I was obsessed.”

Not only did she appear in music videos such as “Doesn’t Really Matter” and “All for You,” Jenna went on the road with Janet for her 2001 “All for You Tour.”

“She is such a dream to work for. She is so amazing,” Jenna added.

According to Jenna, Janet sought out “unique personalities” and wanted her dancers “to be stars.”

Regarding their relationship, Jenna added that she and Janet were “homies” and even went out to the clubs together!

Though they didn’t do a special routine while partying, Jenna said, “When you walk in, everybody expects you to dance.” 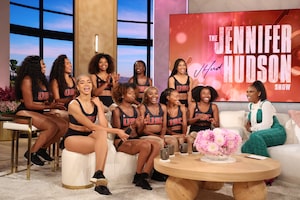 Another person whom Jenna admires is her “amazing” co-star on “The Rookie,” Nathan Fillion.

For the crime drama’s fifth season, Jenna said there will be lots of “twists and turns,” as every episode “[ups] the ante.”

Jenna also discussed doing her own stunts, which she compares to “dance,” as it requires its own “choreography.”

“You’re tough!” JHud exclaimed when a clip of Jenna’s fight scene played on the screen.

“I live out my dream of being badass,” Jenna said. “It’s fierce.”