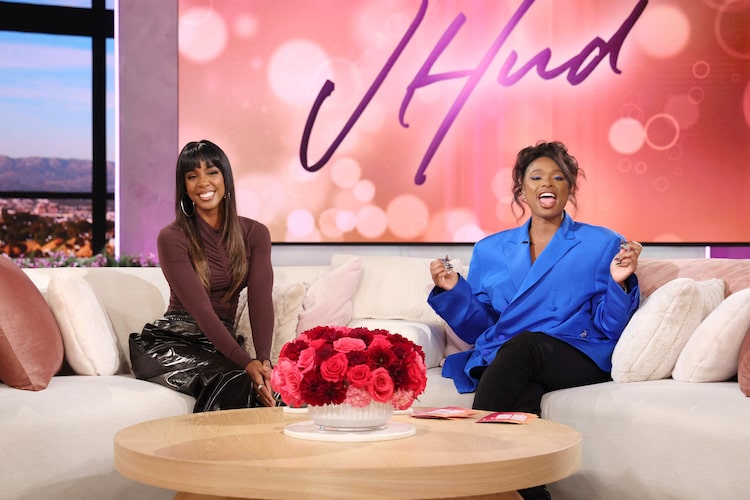 Kelly Rowland and Jennifer Hudson are having some serious girl talk!

On Monday’s episode of “The Jennifer Hudson Show,” JHud asked her pal a series of revealing questions. One was to name something she finds sexy that most people don’t.

After a long pause, the Destiny’s Child group member said, “I will say when a guy is bowlegged.”

Being bowlegged is when someone’s knees stay apart even when standing with their feet and ankles together.

For babies and toddlers, being bowlegged is considered a normal part of growth. For young children, the condition is not typically painful or uncomfortable, and does not interfere with their ability to walk, run, or play.

“Did I make them blush? Everybody got so quiet,” Kelly observed.

Jennifer said she finds “salt and pepper hair” on a man sexy.

“My husband is getting it,” Kelly noted.

During the Q&A, Kelly also revealed that she has seven tattoos.

“They are all small. [I have] one behind my neck,” she said. “[I have] three elephants on my ankle.” 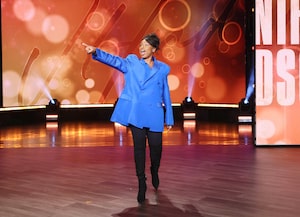 Though Kelly would not answer what’s the most painful area she has gotten waxed, she did eventually reveal that her first celebrity crush was singer-songwriter Tevin Campbell.

If she had to commit a crime, which member of Destiny’s Child would she ask for help?

“We’ve seen Beyoncé in a ski mask,” Kelly said, seemingly referencing Bey’s outfit for her and husband Jay-Z’s 2014 “On the Run” tour.

Michelle Williams, you’re off the hook!