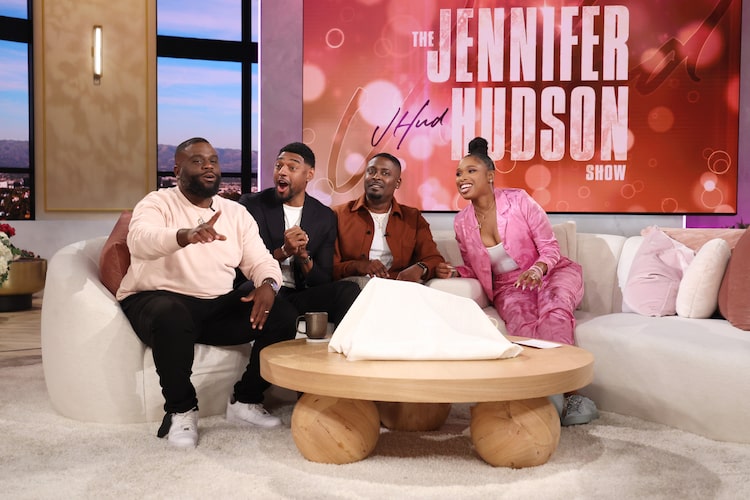 The Ghost Brothers — and members of the “Jennifer Hudson Show” audience — are revealing their scariest encounters with ghosts!

During the interview, the stars of “Ghost Brothers: Lights Out” — who said they always believed in ghosts due to their church upbringing — detailed a particularly spooky encounter at a megaplex in Cleveland, Ohio, which they’ve nicknamed the “vacation home for the devil!”

Dalen shared how he went into a bathroom with a woman to do mirror gazing but was spooked when his reflection smiled back at him in a way that his “mouth doesn’t work.”

“It’s time to go!” Dalen said, when recalling the experience.

Dalen told Jennifer that although he left, he later came back because the group had to investigate the matter.

The Ghost Brothers also shared that when they enter a property, they come in respectfully because ghosts and spirits used to be people.

“That makes us stand out,” they said about their style of investigating the paranormal. “We’re mindful.”

Juwan, Dalen, and Marcus aren’t the only “Jennifer Hudson Show” guests who have encountered paranormal figures.

On Monday’s episode, Jenn polled her audience and asked them if they have ever seen a ghost.

While Jennifer initially guessed 15 people, 16 if she’s including herself, the answer turned out to be 32. 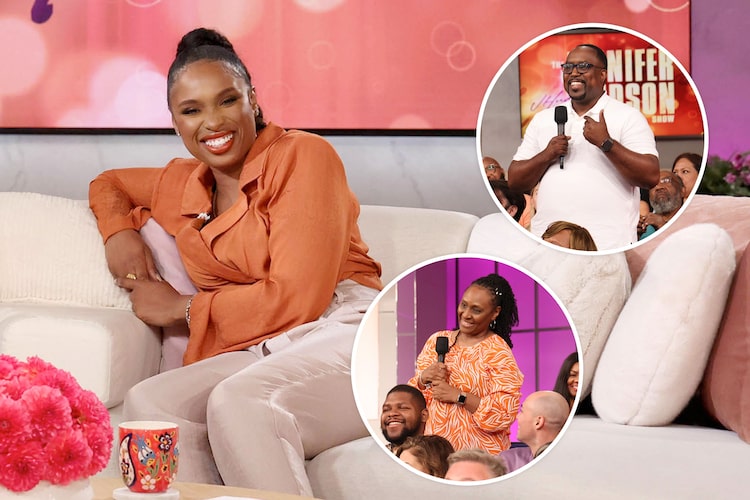 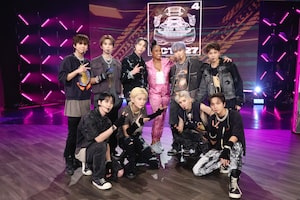 One audience member, Shellia from Los Angeles, said she came home to her “haunted apartment” one day and heard someone calling her name.

In the past, Shellia noticed that her keys frequently went missing. Additionally, her granddaughter once told her that she spoke to a mysterious person who said they also lived in the apartment.

During this event, however, Shellia was ready to defend herself and grabbed Mace and a knife from her car. But after she saw no one was there, she burned some sage to clear the apartment’s energy.

Another audience member, Brian from Houston, said he saw a ghost who was a reincarnation of his stepdad’s deceased wife.

Noting that this woman was not fond of cigarettes in her house, Brian said when his brother tried to put a cigarette in an ashtray, it kept falling out. The family later saw the deceased woman’s favorite rocking chair moving back and forth.

Have You Ever Seen a Ghost? 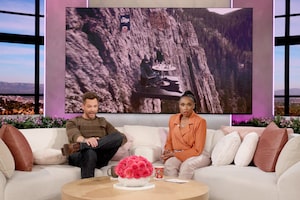 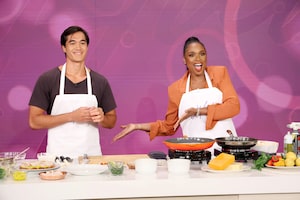 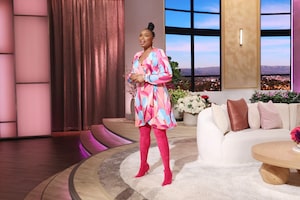