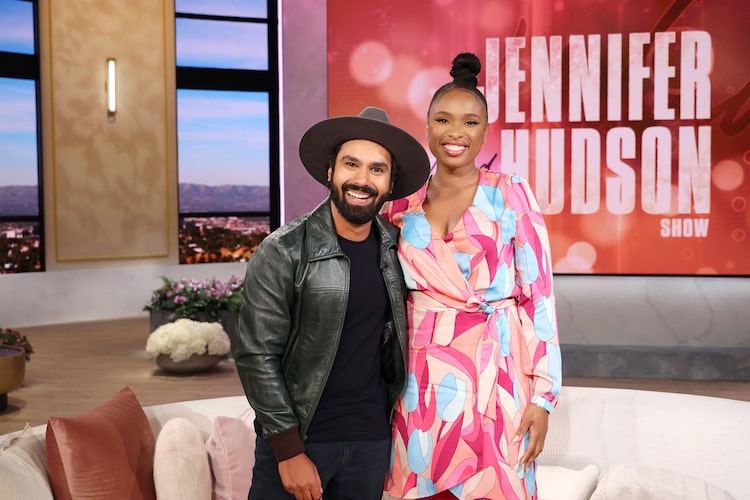 Kunal Nayyar’s “hairy chest” was no match for the freezing temperatures of Cape Cod.

On Friday’s episode of “The Jennifer Hudson Show,” the former star of “The Big Bang Theory” spoke to Jennifer about his new film, “The Storied Life of A.J. Fikry.”

During their chat, the actor spoke about how the film — centered on a bookstore owner whose rare collection of Edgar Allen Poe poems gets stolen — was shot in Massachusetts during all four seasons.

However, the scenes that were filmed during the winter proved to be extremely challenging.

“How cold?” Jennifer asked, to which Kunal replied, “It was freezing.” 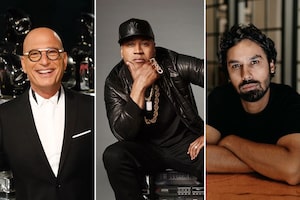 Though Kunal had heat packs strapped to his body, he would rip them off after filming, and he told Jennifer it practically “waxed” his chest.

“I may have peed myself,” he joked about the harsh conditions.

On a sweeter note, Kunal praised the four young actresses who collectively played the role of his character’s daughter at various ages. While Kunal says many actors do not like to work with children because they can be unpredictable, the ones he worked with were “incredible,” and “awake and aware.”

“These are the Michelle Obamas of the world. I learned from them.” 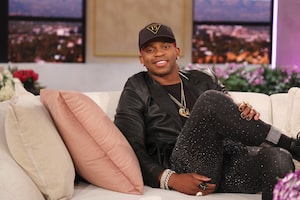 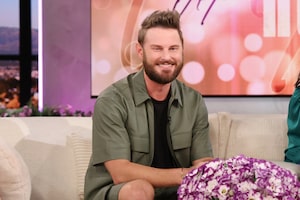 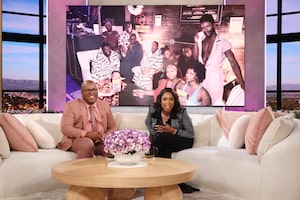