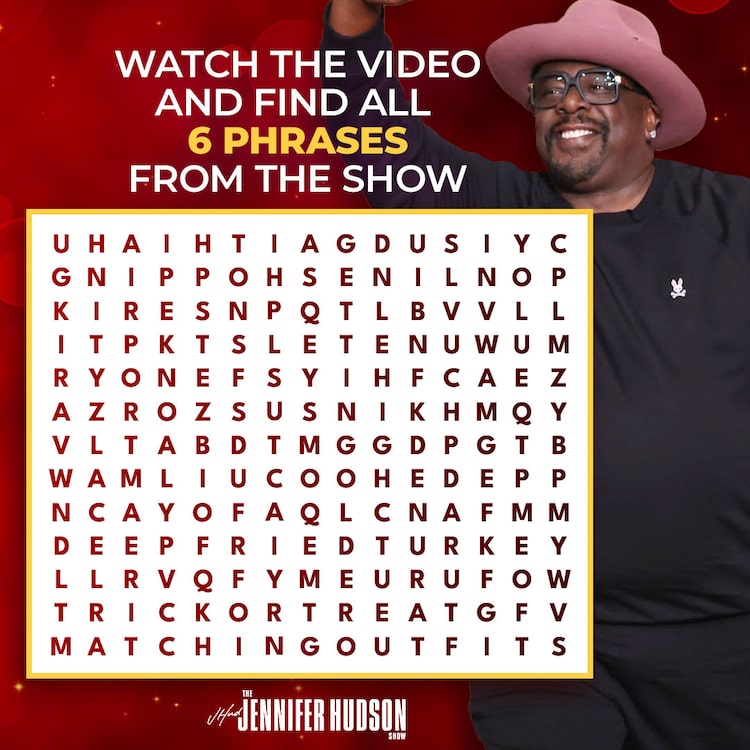 Cedric the Entertainer is never afraid to speak his mind. And during his recent appearance on “The Jennifer Hudson Show,” the actor-comedian shared his strong opinions on getting older, airport etiquette, and the downsides to deep-fried turkey.

Check out Cedric’s sit-down with Jennifer, then see if you can find all six categories they talked about during the episode!

“I only like trick-or-treating because I grew up in the hood, and that’s the only time you can look into people’s houses,” jokes the star of “The Neighborhood.”

Cedric is not about getting to the airport right before his flight takes off. The stand-up, who is a window seat kind of guy, needs enough time to board early and settle in before takeoff. “I need my headroom space, I need to wipe down the space… Head down and hood up.” As for anyone around him suspiciously coughing… he’s ready to tattle on you to the flight attendant.

The most obvious sign of aging, according to Cedric? “As a guy, we usually step into the car. Now we gotta back in,” he jokes. “We got a noise to sit down and one to get up.”

When it comes to couples wearing matching outfits, Cedric isn’t a fan. “If you’re not doing a trapeze act together… naw,” he tells Jennifer. That said, he spots a couple in the “Jennifer Hudson Show” studio audience with complementary outfits and gives them a pass. “They look cute,” he admits.

Upgrading your Thanksgiving turkey by deep-frying it sounds delicious, but it can be a dangerous game, says Cedric. “That’s good… You don’t need to lose an arm to do it.” He warns that people often get seriously burned when taking their birds out of the grease. “You don’t know if it’s just turkey,” he says. “Deep-fried turkey, not right hand.”

“Online shopping is fine, but it took away from what we grew up on,” the “Kings of Comedy” actor says. “They got Black Friday and Cyber Monday. What happened to Hookup Wednesday when you went to the barbershop and you’re like, ‘Hey man, you got some TVs?’ That’s where we used to get our deals!”

Scroll below for the answer key! 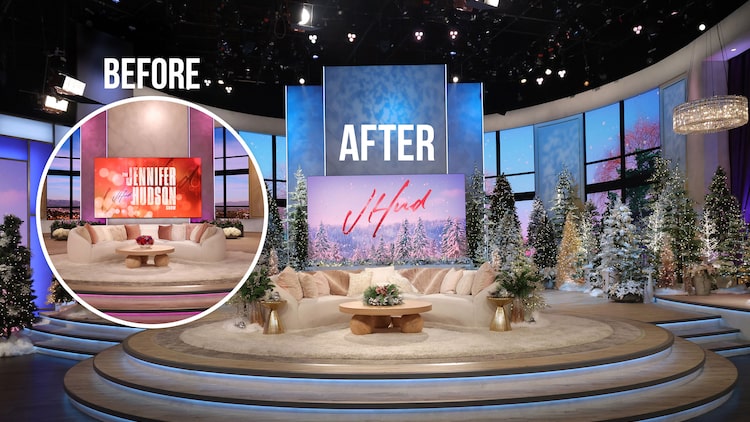 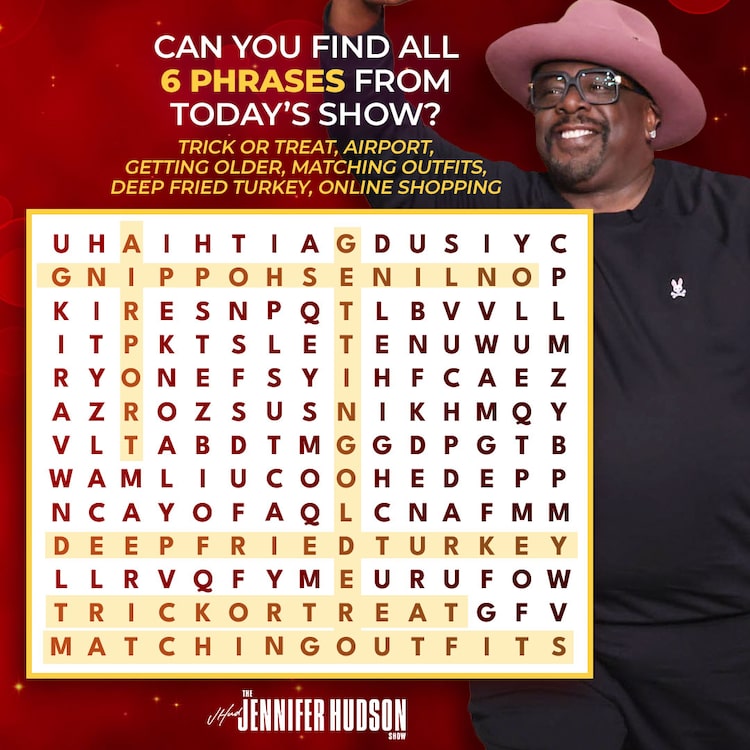