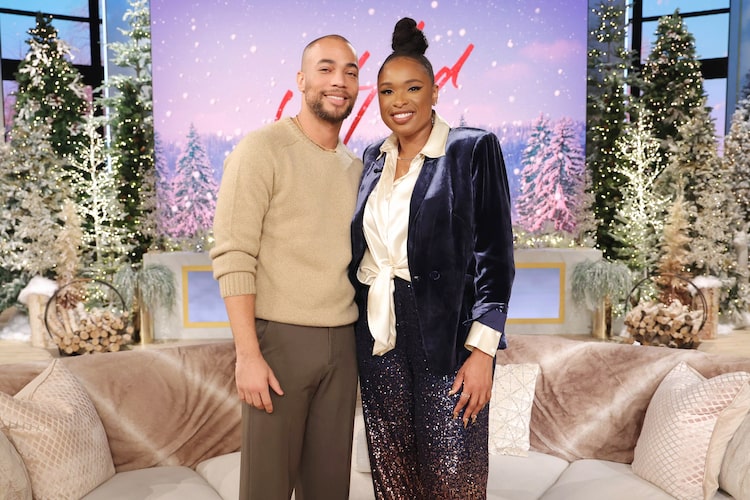 Kendrick Sampson stars in the New York-based film “Something from Tiffany’s,” but the actor’s first trip to NYC was one for the books!

During his very first visit to New York City in 2015, the “Insecure” actor went to see “The Color Purple” — his first-ever Broadway show — and it starred none other than Jennifer Hudson! Kendrick even got to go backstage and meet Jennifer, along with her co-stars Cynthia Erivo and Danielle Brooks.

“Y’all were incredible,” he remembers.

Jennifer made her Broadway debut as saucy singer Shug Avery in “The Color Purple,” starring in the show’s 2015 revival. She would go on to add another G in her EGOT status by winning a Grammy for Best Musical Theater Album for her vocals on the show’s official soundtrack.

For more of Kendrick having a grand ol’ time in New York, check him out in “Something from Tiffany’s,” streaming on Amazon Prime Video.