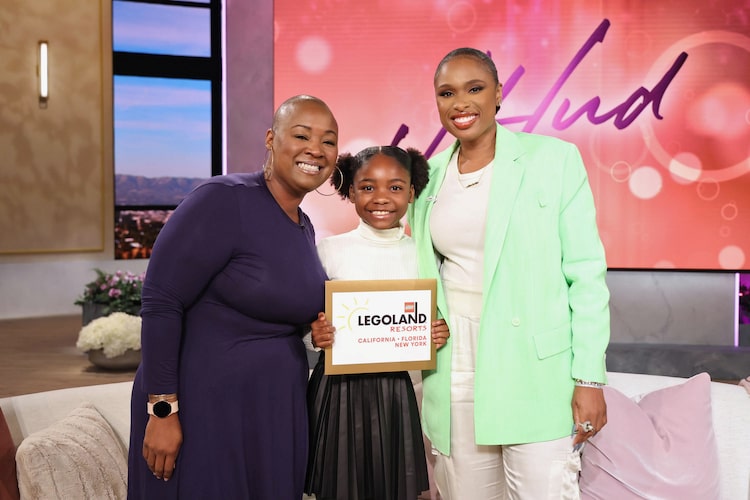 A 10-year-old Texas girl is using books to spread joy throughout her community!

On Monday’s episode of “The Jennifer Hudson Show,” Jennifer Hudson welcomed Khloe Joiner — an inspiring 10-year-old girl who has given more than 27,500 books to children across the country — and her mother Loretta from Missouri City, Texas.

At the age of four, Khloe — who has been reading since she was two — started a project called “A Book and a Smile” to help build kids’ home libraries.

“The name came from when we picked up my sister from school,” Khloe explained. “We were going through names. ‘Smile’ [because] we want people to be happy, and, ‘What are we giving away? Books!’ So ‘A Book and a Smile.”

Using their own money, Khloe and her sister — who were encouraged by their grandmother Billye — went to the dollar store and bought books for their project. 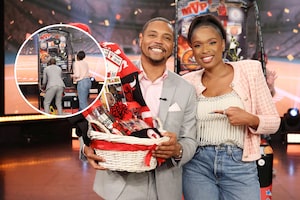 Fast-forward to the pandemic — when libraries were being shut down — Khloe built concession stands outside of her house to give books to children who either couldn’t afford them or needed a form of escape.

“I love reading books because they help me get out,” Khloe said.

Additionally, for her birthdays, Khloe has set up a pop-up book fair instead of having a party.

Though Khloe has given away thousands of books, her goal is to reach a million.

“You’re causing a movement,” JHud said. “And encouraging so many to read. That is so awesome.” 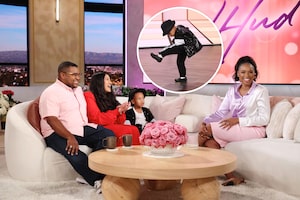 To celebrate Khloe and her accomplishments, Jennifer and LEGOLAND Resorts teamed up to give her and her family a three-day, two-night stay at the LEGOLAND Resort of their choice! 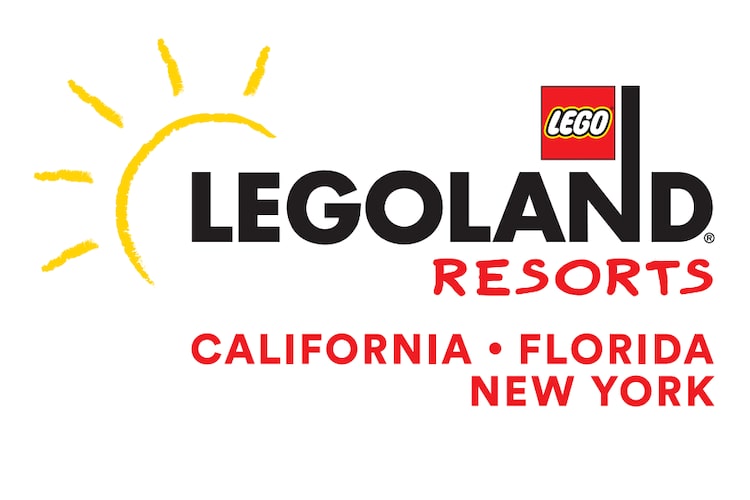 They can choose from California in beautiful San Diego, Florida with its all-new Pirate River Quest ride opening in 2023, or the newest addition, LEGOLAND New York. They’ll get to experience more than 50 rides, shows, and attractions including The Dragon Coaster, LEGO NINJAGO the Ride, and Driving School where kids earn their own driver’s license.

Because Khloe is changing the world one book at a time, LEGOLAND Resorts wanted her to have some fun, one brick at a time!