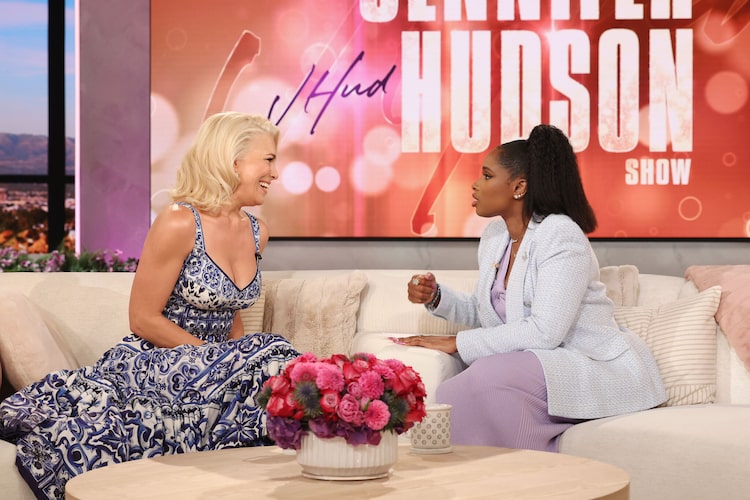 While Hannah says she doesn’t like cats (because she believes they’re full of themselves and think of their owner as staff!), the actress does have her own pet feline and it’s not the biggest deal-breaker for her.

However, both Hannah and JHud said they would not date men who are better singers than they are! Recounting her years doing musical theater, Hannah says she couldn’t stand it when a male co-star would finish off a note better than she could.

After Jennifer agreed, Hannah joked that there is not a single person who Jenn could date!

But the British star has one exception — and that exception just so happens to be JHud’s crush/co-coach on “The Voice UK”!

During the interview, Hannah revealed that she fancies singer Tom Jones and would tackle Jennifer to the floor to get to him!

“Where do you start?” Hannah exclaimed when asked what she likes about the crooner. “He’s so hot… So hot! When [Jennifer and Tom] sing, I’m an absolute mess. Seriously! It’s just clash of the titans.”

“He knows every song there is. Every song and every person. Just to sit and listen to him speak… And then he got this swag like no other. That’s what I love about him,” Jenn added.

Right before the 2022 Emmys on Monday, Hannah — who won Outstanding Supporting Actress in a Comedy Series the year prior — told fellow nominee Sheryl on the red carpet, “Are you ready? I hope you’re ready because it’s your night, lady.”

Lo and behold, Sheryl won the award and gave a beautiful speech where she sang a few lines from Dianne Reeves’ “Endangered Species.”

“My God, was she ready with the most magnificent speech!” Hannah said. “Even thinking about it nearly [brings] me to tears because we’re older women who’ve been here a long time. It was absolutely beautiful.”

On “Hocus Pocus 2,” Hannah was asked to meet her co-stars but was initially hesitant.

“Oh no no! Oh no no! I think they’re probably busy,” Hannah said, comparing herself to a “competition winner.”

But during the meeting, Hannah was instantly charmed by SJP, JHud’s co-star in “Sex and the City.”

“With Sarah Jessica, who I know you know so well, she was the only one that had a mask on, and I wanted to go [gestures pulling off mask], ‘Hello!’” 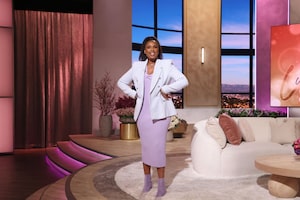 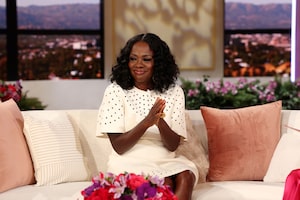 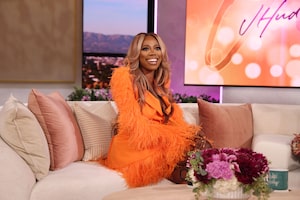 Yvonne Orji on Hosting Funerals: 'All I Know Is My Checks Cleared, Jennifer'