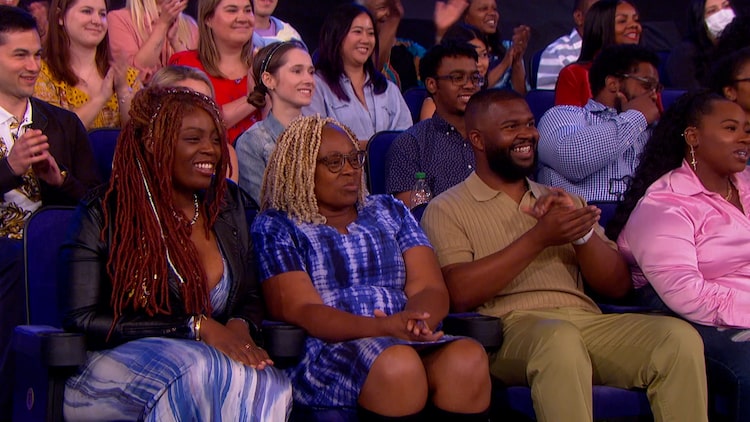 She’s the host of “The Jennifer Hudson Show” by day and loves mingling with her fans outside the studio too. So if JHud recognizes a member of her studio audience in the street, you’d better believe she’s coming up to say hello.

Jennifer told fans why she’s a big greeter as she opened up about which career project had the biggest impact on her life since bursting into the spotlight on “American Idol.”

“‘Dreamgirls’ changed my life, obviously,” she said about the film in which she portrayed Effie White and won the Best Supporting Actress Oscar for in 2007. “But every character relates. Every character kind of parallels to your life. So I want to say all of them, but I’ll say ‘Dreamgirls’ had the biggest impact on my life.”

Jennifer also acknowledged her role as Aretha Franklin. She added, “But also ‘Respect’… Everything I do is from the heart and is dear to me. So I feel that way about everything I do, including being here. I don’t take it lightly… When I’m in it, I’m in it.”

JHud also told her fans that she doesn’t take their support for granted. “You may see me on the street and say, ‘Hey, I remember you, do you remember me?’ I’ll be like, ‘Yes, I remember you, because we’re here together.’”