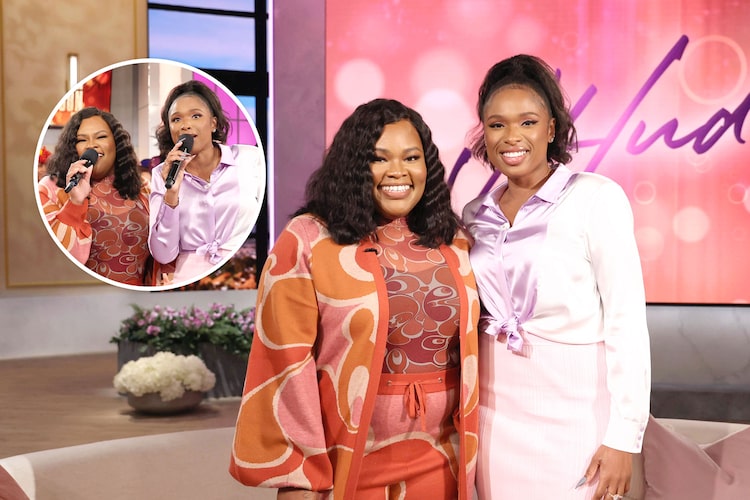 Allow Jennifer Hudson and Tasha Cobbs Leonard to take you to church!

On Wednesday’s episode of “The Jennifer Hudson Show,” JHud and Tasha — who both grew up singing in churches — teamed up for a jaw-dropping performance of “Amazing Grace.”

“We said we were going to bring the church in here today, if that’s all right,” Jenn said before launching into song.

With help from pianist Charles Jones, who Jennifer met at her “Dreamgirls” screen test, the two vocalists showed off their powerhouse vocals as the live studio audience cheered on.

“Someone’s already having a Baptist feel over there,” Tasha observed.

Earlier in the interview, Tasha — who met Jenn online during the pandemic — spoke about her new album “Hymns (Live),” recorded in Jenn’s hometown of Chicago.

“It’s such a full circle moment for me, being a church girl, a pastor’s daughter. What I did was I took a list of all these hymns that we grew up listening to,” Tasha explained. “I said, ‘It would be awesome if I could take this theme, the heart of these songs, and re-present them to this generation with fresh melodies [and] new beats.’”

“Everybody [now] feels they relate,” she added. 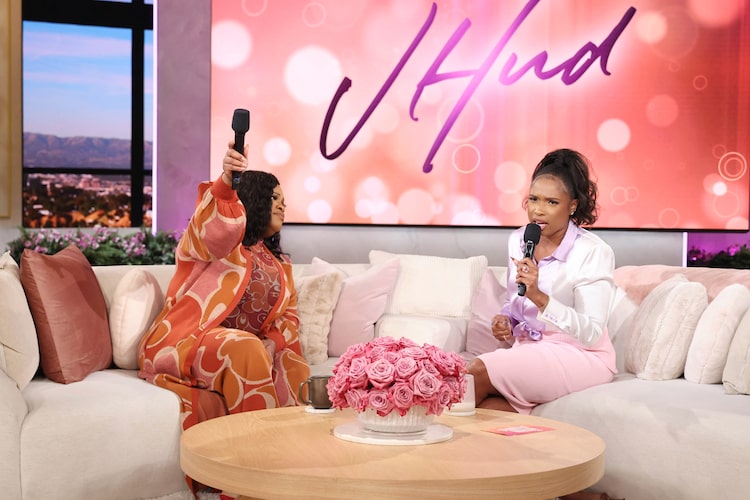 Jenn asked Tasha — who began singing onstage at 15 years old with her community church choir — if she ever thought she’d be this successful.

“It was never for the platform,” Tasha replied. “I literally just had a heart to love on God and watch other people love on him. Those are the hearts that he uses.”

Despite all of her accolades, Tasha declared “she can only be Tasha.”

“You’re gonna get the country Pentecostal girl. I’m a little polished now, but still, it’s all in there. I can only be me,” she said. “My vow to [God] is to go around the world being me, the authentic me, and representing him.”