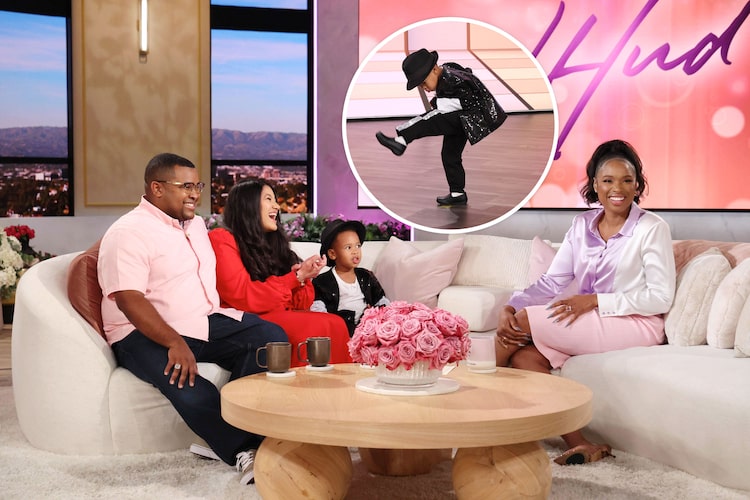 Jennifer Hudson gave an amazing gift to a kid dancer who can groove just like Michael Jackson.

On Wednesday’s episode of “The Jennifer Hudson Show,” JHud interviewed 3-year-old Landon Dickerson Jr., aka “Boops” from Fort Worth, Texas, who went viral for dancing to the King of Pop’s “Smooth Criminal” on TikTok.

When Landon walked out with his parents Erika and Landon Sr., the adorable child wore a black sequined jacket, a black hat, and one silver glove — very much in the style of MJ.

During the chat, Landon said he loves to play Michael’s music and dresses like the iconic singer every day.

“His dad danced to Michael Jackson when he was younger,” Erika explained. “So basically, it passed down to him.”

To get the party started, Landon will simply tell Alexa, a virtual assistant for Amazon products, to play his idol.

Surprisingly, when Jenn heard from Landon’s parents that he has a very special superpower, the young man said he got his abilities from another popular person in pop culture.

Later in the show, Landon showed off his impressive dance skills to MJ’s “Smooth Criminal” — just like in his viral video.

To reward his talent, Jennifer surprised Landon and his family with a two-night stay at Kalahari Resorts — home to America’s largest indoor water parks. 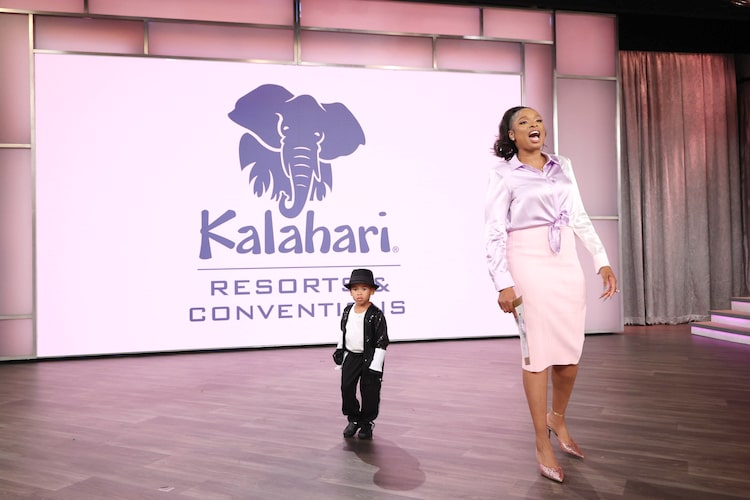 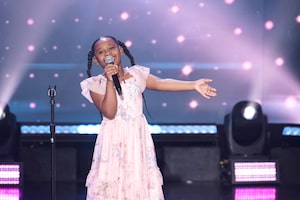 What You Need to Know About Rising Star Brianna Cameron 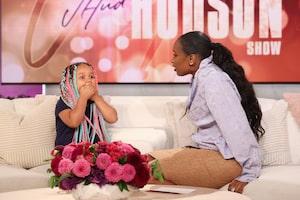 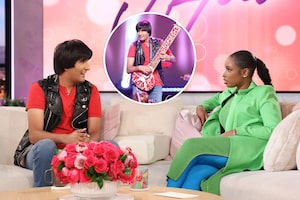