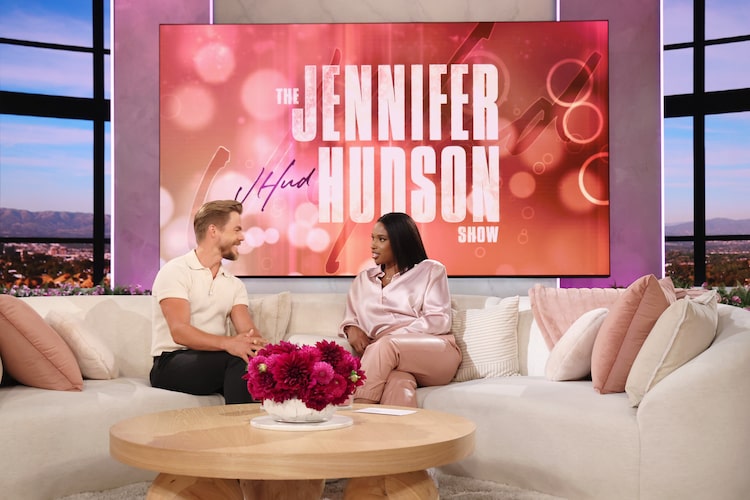 Derek Hough may lay low at his wedding to fiancée Hayley Erbert.

On Friday’s episode of “The Jennifer Hudson Show,” the “Dancing with the Stars” judge discussed his upcoming nuptials to Hayley, who, like him, is also a dancer.

“She’s a dancer, and you’re a dancer,” Jennifer Hudson noted. “What in the world is your first wedding dance going to be?”

In response, Derek — who got engaged to Hayley in June of this year — shockingly said the two might not bust a move at their own ceremony. 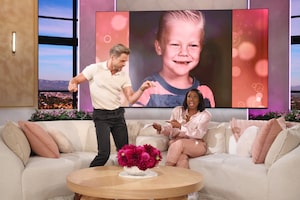 Derek Hough Gives Heartfelt Advice to His Younger Self

However, Derek said he and Hayley will most likely “do something” for their big day.

“But as time goes by, I think we need to do something,” he said before joking, “You know, [something] subtle. Come in through the roof.” 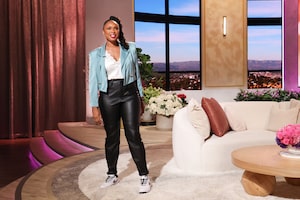 Of course, coming in through the roof wouldn’t be surprising for the couple. During the sit-down, Jenn brought up the fact that they love to do underwater photo shoots.

But when Jenn asked Derek if he’s ever scared of his stunts, he admitted he “used to be terrified of the water.”

“I used to hate the water, especially the ocean. Then one year, I call it my year of water, I went to Tonga, I swam with humpback whales, swam with dolphins,” he revealed. “I was living in the water for months and I fell in love with it. 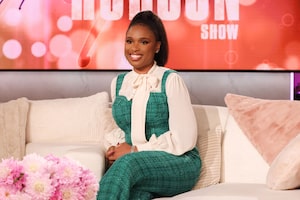 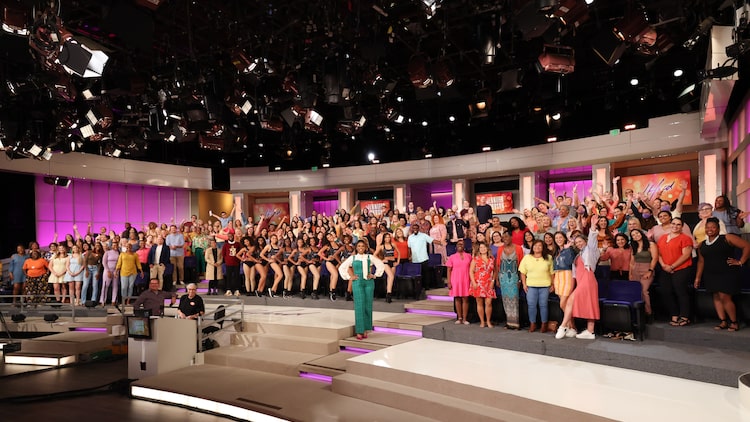 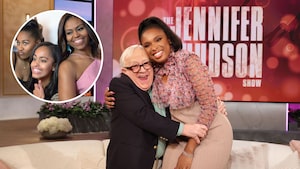 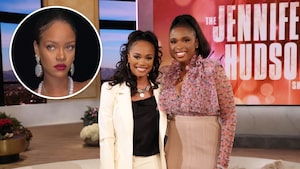 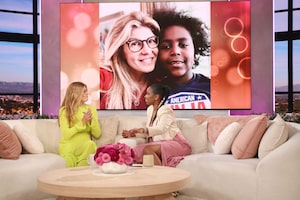