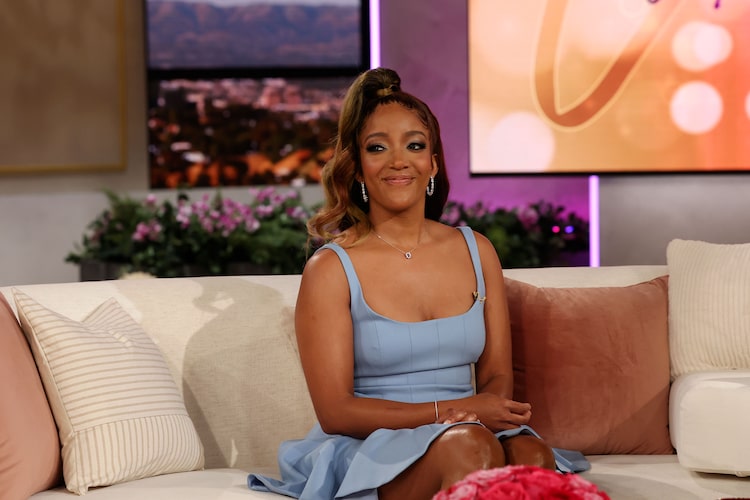 Mickey Guyton and Jennifer Hudson are serving up a supersized chat!

The country music sensation — who is the first Black woman to ever be nominated for a Best Country Solo Performance Grammy — sat down with JHud on Tuesday to discuss her groundbreaking career.

Before becoming one of the biggest names in the genre, Mickey came from humble beginnings and had a first job similar to Jennifer’s. 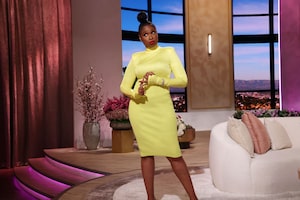 While Jenn worked the drive-thru at a Burger King in Chicago, Mickey stood behind the counter at Taco Bell!

When she was a teenager, Mickey was encouraged by her mother to get a job. Though she didn’t think she would get it, the popular eatery actually hired her on the spot.

Not only did she earn the title of Employee of the Week, Mickey — to this day — still remembers the greeting she said to customers.

Loved being a part of @IAMJHUD’s amazing new show! Thanks for having me! What an honor to be the first musical guest. 💜

But the similarities between Mickey and Jennifer don’t end there. Jennifer has also worked with Mickey's talented backup singer named Peaches.

During the sit-down, Mickey admits it is difficult being a Black woman in country music — despite the fact that Black musicians have positively shaped the genre into what it is today. 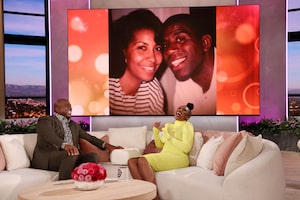 Though Mickey says Black female artists are often boxed in, she is determined to make an impact so that any artist can express themselves freely.

Mickey’s passion for country music developed at an early age due to her Texan grandmother’s admiration for legend Dolly Parton — whom Mickey would watch on VHS tapes.

Mickey also identified with fellow country artist LeAnn Rimes, as they were close in age. From watching LeAnn’s success, Mickey decided she, too, had what it took to be successful! 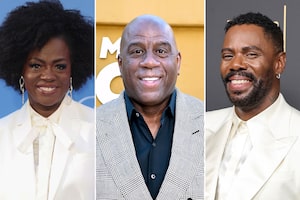